Paranormal Activity 2 was one of the dumbest films I’ve ever seen, so I wasn’t expecting much from this second sequel to the excellent original. But PA3 is a pleasant surprise, an effective little shocker for the season that’s in it.

As is the fashion, number three is a prequel – though not exactly an origins story since it doesn’t quite live up to its promise to explain how it all began. It can’t because, well, then there’d be no need for another instalment – the one that will no doubt take us further back in time for a closer look at the occult fetish in the family line.

But we’re getting ahead of ourselves. Or behind ourselves, if you will.

PA3 kicks off with a reintroduction to sisters Katie (Katie Featherston) and Kristi (Sprague Grayden), the respective stars of the first two films. They know they were spooked as kids but can’t remember much of what happened. As luck would have it, there’s a box of old VHS tapes handy to refresh their memories.

And so it’s back to 1988, when the mullet was still the rage and the number one hits of the year included Nothing’s Gonna Change My Love For You by Glenn Medeiros. But hard as it is to imagine, there were even more frightening things than that going on. In one house, anyway.

This is where young Katie (Csengery) and Kristi (Brown) live with their mother Julie (Bittner) and her boyfriend Dennis (Smith). Dennis makes wedding videos for a living and, like the doomed videographers we’ve already met in the series, he feels a strange need to record everything that moves, even when his life is in mortal peril. So when odd stuff start to happen around the place, the boyo has a grand time setting up cameras all over the house to keep a permanent eye on things. These include a camera mounted on the base of a rotating fan, providing a panning cam in the kitchen that’s used to very fine effect indeed.

Well, it’s soon revealed that little Kristi has an imaginary friend called Toby, who likes to come to tea parties and lives in a closet. Harmless enough until it turns out that, like Missy’s imaginary friend Jodie in The Amityville Horror, Toby is not really imaginary after all. He isn’t very fond of grown-ups, either, though he does have a sense of humour and is clearly a fan of Casper the ghost.

There’s a few questions that arise here that will annoy the head off you if you let them. Like, why do we never see the grown-up girls again and their reactions to the tapes? Don’t they ever change the tapes while they watch? Why is the VHS quality so great, especially considering that to record for several hours at a stretch in the 80s you would use extended play mode and the playback quality would be rubbish? Why doesn’t that clown Dennis set up a camera pointed at the closet? Why didn’t they run for the hills after the babysitter episode? What happened to all the great clips from the trailers? And since there is no other possible explanation for some of the shots here, does our friend Toby fancy himself as a cameraman too?

You could be here all day. But the question that bugs me most is this: After putting together a decent plot, getting good actors to play likeable characters (including young Dustin Ingram in a small but fine role as video assistant Randy), and going to the bother of pulling off some very good scares, why would directors Henry Joost and Ariel Schulman (makers of the controversial Catfish) land us with such a crappy ending? I mean, there’s lame, and then there’s…well, pentagrams and scary in-laws. Even at Halloween, there’s no excuse for that.

Though it does set up the possibility of a future scene involving a coven of witches gathered around a fire, summoning the evil powers:

“Oh, spawn of our great master Satan, what is your name?”

Sniggering all around the bonfire. “Um, what did you say?”

“Oh, nothing. Nothing at all, um, dark lord Toby.” More sniggering.

“Are you laughing at me?”

“No! Oh no, most wicked, evil, diabolical hound of hell. Toby.” Fits of laughter.

“You are laughing at me! You’re making fun of my name! Well I didn’t ask to be called Toby, did I? But you can’t argue with my dad, can you? Oooooh no! And did you ever laugh at his name, even though it’s a bad anagram of Santa? No, of course you didn’t! Well, curses on you and your family!”

And that’s how it all begins. 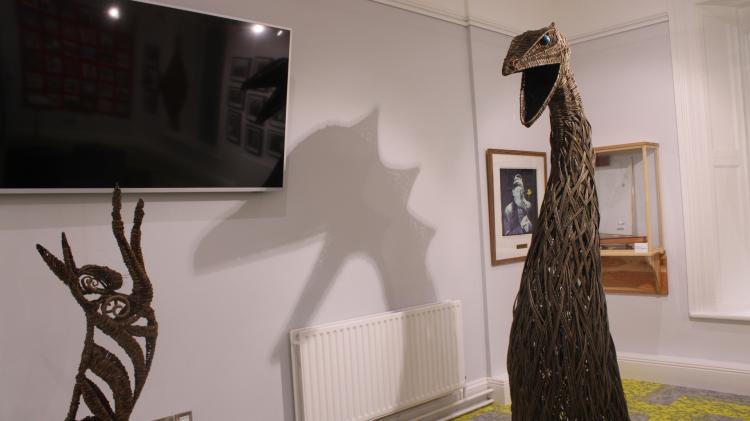 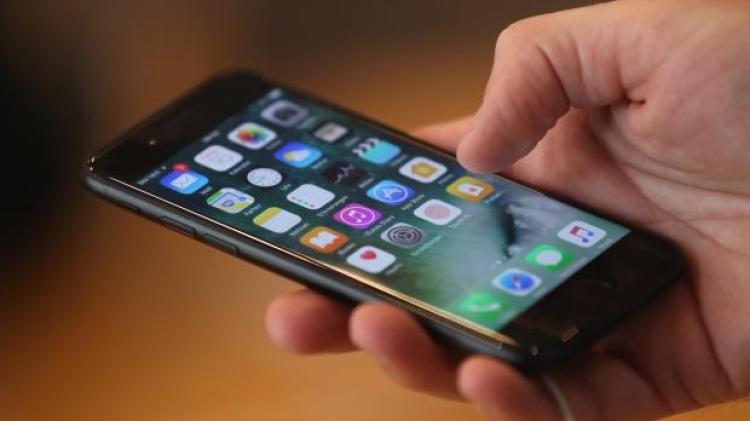