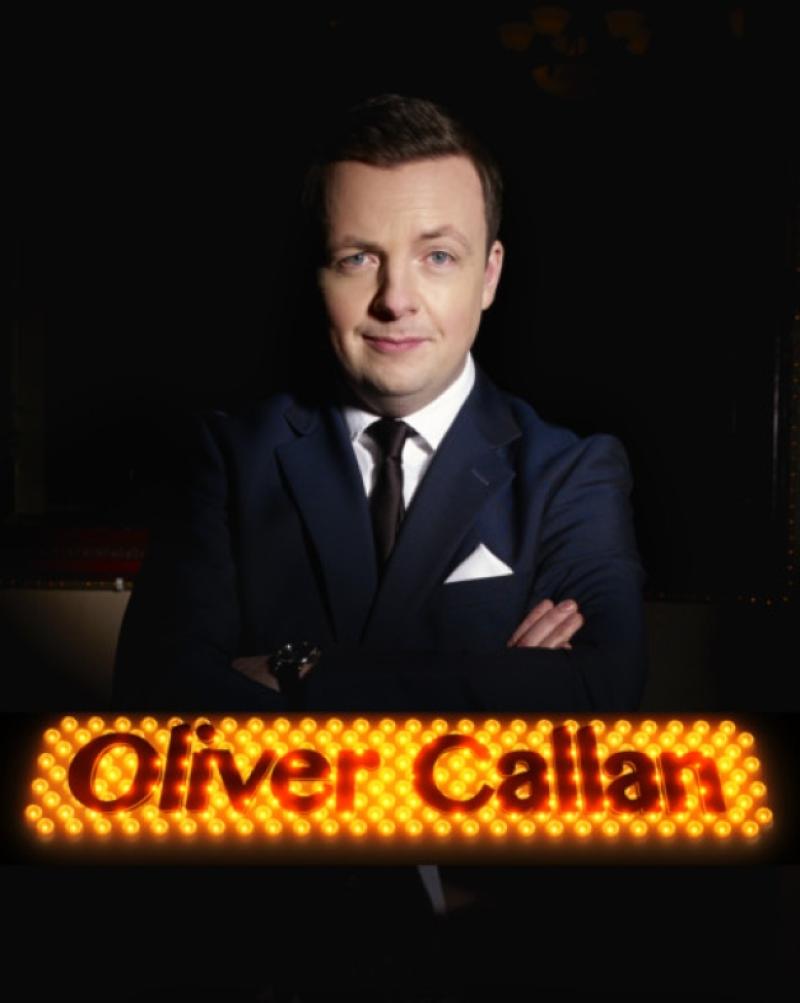 Oliver is the star of ‘Nob Nation’, ‘Green Tea’ and his massively-successful new show ‘Callan’s Kicks’.

It is not only a cut above its predecessors; it may very well be the best comedy show the national broadcaster has ever produced, according to the ‘Sunday Times’.

Callan’s skill as a mimic is uncanny. His Taoiseach, locked by Fine Gael in a cellar to spare them from embarrassment, is a perpetual delight; his Alan Shatter is so slyly sinister it sends shivers down the spine. President Michael Twee Higgins and his ‘Vice-President’ David Norris. Other targets include Paul Galvin, Robbie Keane and RTE stars from Pat Kenny to Marian Finucane.