‘Many faces of Cashel’ exhibition 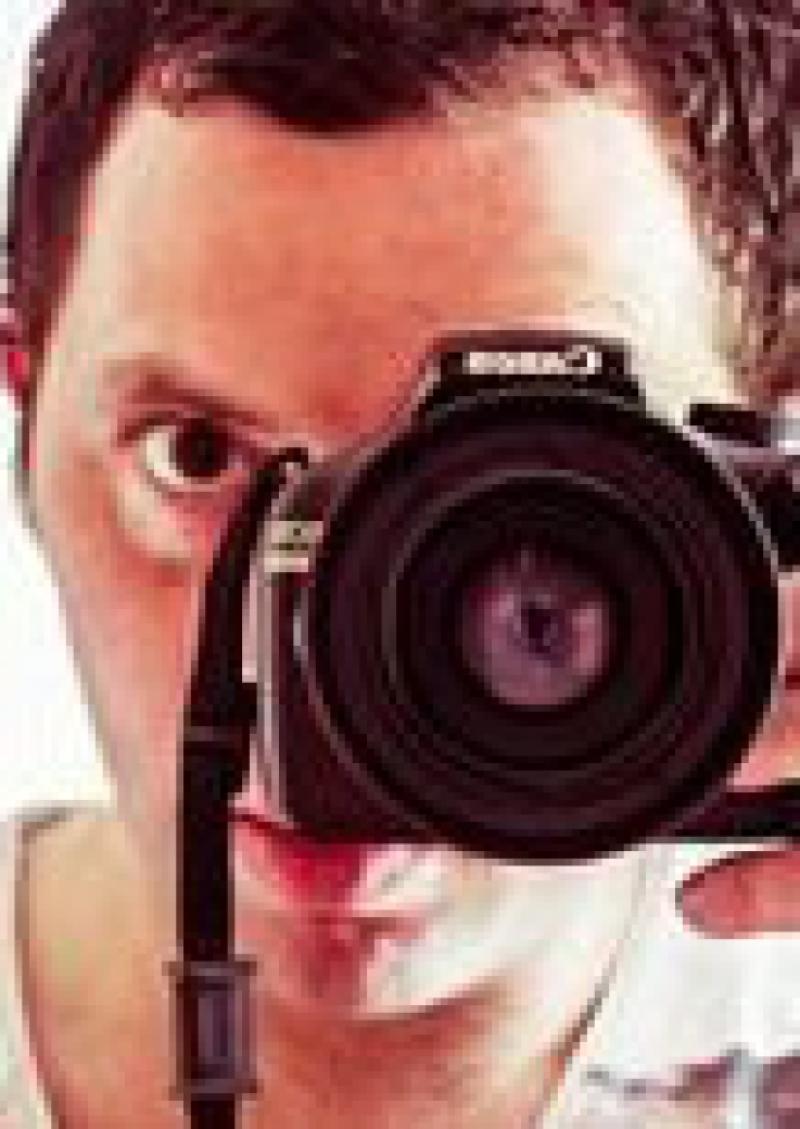 An exhibition titled ‘Faces of Cashel’ by Cashel photographer Mark Fitzell is being launched this Friday night the 17th of April at 8pm in Cashel Library.

An exhibition titled ‘Faces of Cashel’ by Cashel photographer Mark Fitzell is being launched this Friday night the 17th of April at 8pm in Cashel Library.

A man of many talents, with just a fleeting interest in photography (family pictures at Christmas and school tours etc) Mark, bought his first real camera (his term) as recently as Christmas 2012, an affordable DSLR, purchased primarily for its HD video capability also to take a few pics.

But once he began taking pictures he became addicted. After a few attempts at photographing the Rock of Cashel and other local historical sights he soon became aware that landscape photography was not for him.

Always happiest photographing people, but asking them to pose is not the easiest thing in the world to do. So after a chance meeting and a few quick shots of local man Christy O’Connor, in Mikey Ryan’s pub the phenomenon was up and running. Within an hour of it appearing on Facebook he got such positive feedback along with suggestions of other local people he should capture.

He made a list of the local characters and one by one set about calling to them to first ask could he take their photograph. Two and a half years later he has taken over 250 such photos,120 of these will be on display in the Exhibition.He says he was lucky to win a competition on TV3 last March with a image of Ger Carrie. This really got the project into overdrive and after a slot on Irish TV earlier this year the project has snowballed into something bigger than he could ever have imagined. Mark has also got the green light to produce a book of his photographs along with some stories from the people he has photographed. Mark hopes to have the book ready for November, just in time for Christmas. This would make a lovely gift at Christmas time!