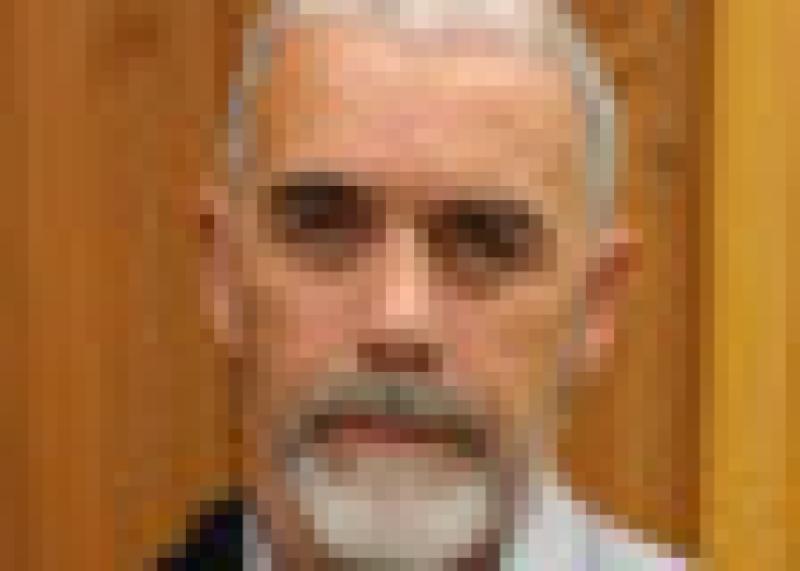 Lovers of literature and the arts can look forward to a special celebration this year when Dromineer Literary Festival celebrates its 10th anniversary.

Lovers of literature and the arts can look forward to a special celebration this year when Dromineer Literary Festival celebrates its 10th anniversary.

With support from the Arts Council North Tipperary arts office and local sponsors, the lakeside village will see poets, novelists, musicians and artists gather for what should be a memorable weekend from Thursday, October 3, to Sunday, October 6.

For the festival’s poetry evening and celebrating the All Ireland Poetry Day, Michael Longley, will read alongside poet Mark Roper and emerging poet Jennifer Matthews at 8pm, on October 3 in Lough Derg Yacht Club. Mr Longley has revealed that he is looking forward to visiting Tipperary and participating in the festival.

Abbot Mark Hederman from Glenstal Abbey will open the festival officially on Friday, October 4, at 7.30pm in LDYC. This will be followed by the annoucemenet of the winners of the schools’ poetry competition and the adult poetry and flash short stories. The judges this year are Mary Arrigan, Jean O’Brien and John MacKenna.

Sunday, October 6, from 11.45am to 2.45pm, sees the festival celebrate the rich diversity of new poetry published in Ireland in 2013 with The Launching Party. Writers and poets participating in this event are: John W Sexton, Maighread Medbh, Patrick Deeley, Susan Millar DuMars, Kate O’Shea, Adam White, John Saunders and Michael Gallagher. Poet Jean O’Brien will introduce each writer and will read from her own work at the end of the event. Adam White has been shortlisted for the Forward Prize for his debut collection Accurate Measurements. The winners will be announced in London, October 1.

And from 3pm to 5pm on Sunday afternoon afloat on Lough Derg, author and poet Theo Dorgan and Nicki Griffin will read from their new books Making Way and The Skipper and Her Mate.

The festival will conclude with drama and music from John Faulkner and members of the Nenagh Players from 6pm in The Whiskey Still, Dromineer.

The festival artist this year is Galway based Dolores Lyne, whose exhibition, By Water, will be on view and for sale in Lough Derg Yacht Club throughout the weekend.