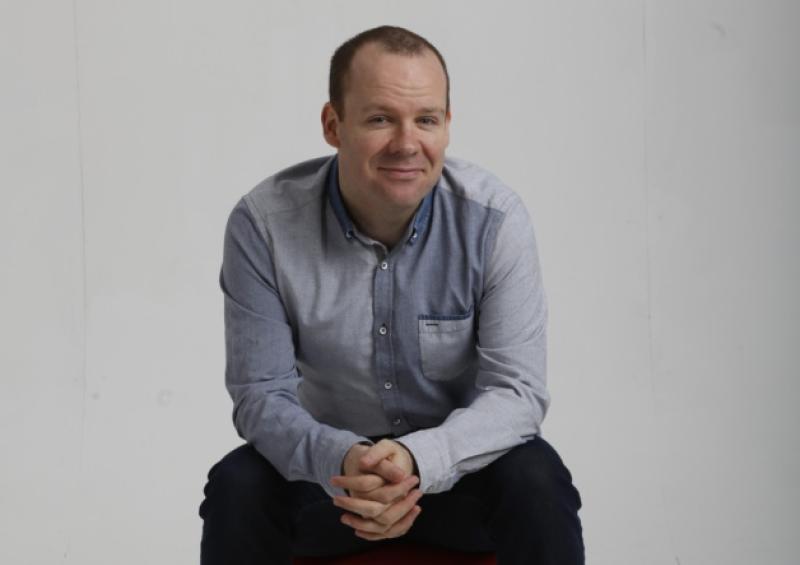 One of the biggest names on the Irish comedy scene Neil Delamere returns to the Premier County with his highly anticipated new show, ‘Smart Bomb’.

One of the biggest names on the Irish comedy scene Neil Delamere returns to the Premier County with his highly anticipated new show, ‘Smart Bomb’.

Renowned for acutely-observed yarns and his signature whip smart audience banter don’t miss this five-star comedy livewire in action at The Source Arts Centre, Thurles on Friday, December 27th and in other venues around Ireland from December 6th.

‘Smart Bomb’ sees the star of RTÉ’s ‘The Panel’, ‘2nd Republic’, BBC’s’ The Blame Game’, ‘Fighting Talk’ and ‘Michael McIntyre’s Comedy Roadshow’ make sense of the increasingly odd world in which he finds himself.

The comedic powerhouse is in flying form this year, effortlessly weaving spontaneous crowd interaction with hilariously recounted tales, mainly involving six people who have come to think slightly less of him this year.

With several platinum-selling DVDs and long-running series both north and south to his name Neil Delamere’s profile has risen considerably over recent years, making him one of Ireland’s best-loved comedians.

2013 has been a very busy year for Neil with a sell-out tour, the RTÉ documentary ‘There’s Something About Patrick’ (a follow-up to the IFTA award-winning ‘The Only Viking In the Village’) and rave reviews following performances at both the prestigious Cat Laughs Comedy Festival and The Edinburgh Festival Fringe.

December sees Neil close out the year on a high with the unveiling of an exciting new TV show, ‘Next Week’s News’, a comedic review of the news which will air on RTÉ 2 as part of its Christmas schedule.

Snap up those tickets while you can!

Neil Delamere features at The Source Arts Centre in Thurles on Saturday, December 27th at 8pm. Tickets are priced at €20 (€18 concession).

For all bookings please call ring The Source box office on 0504 90204 or alternatively visit www.thesourceartscentre.ie.