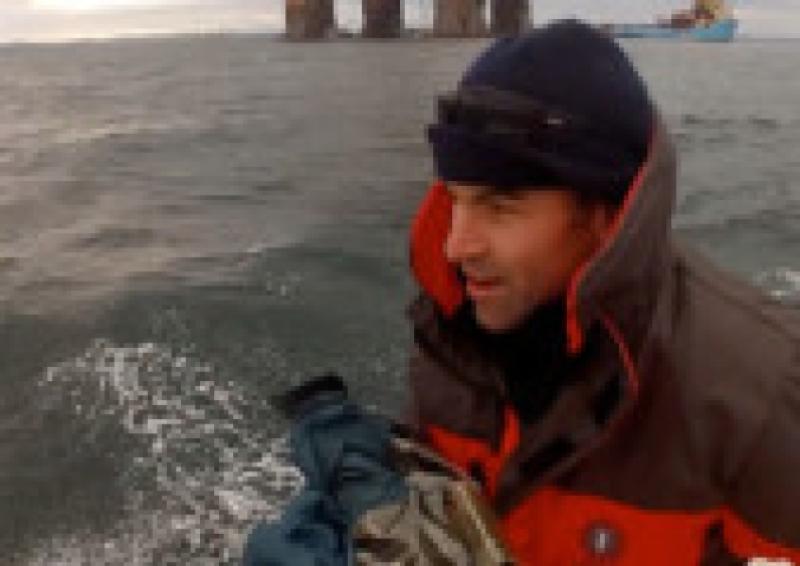 Following on from his award-winning documentary ‘The Pipe’ Cahir’s Richie O’Donnell has launched an appeal to fund ‘Atlantic’.

Following on from his award-winning documentary ‘The Pipe’ Cahir’s Richie O’Donnell has launched an appeal to fund ‘Atlantic’.

This latest feature length documentary film will explore the enormous impact giant oil companies are having on local communities, the environment and political policy as they speed up their scramble to find oil.

Given the very recent push by oil companies for exploration rights off the coast of Ireland and the reluctance of our politicians to have an open debate about the country’s natural resources, the ‘Atlantic’ documentary will aim to shine a spotlight on this important issue.

The feature length documentary will follow the fortunes of three fishing communities united and divided by the Atlantic Ocean as they struggle to maintain their way of life despite mounting challenges posed by forces within their own industry and by the environment.

‘Atlantic’ poses the question: who benefits from the exploitation of these resources.

Filming at close quarters with those at the epicenter of the resources issue and in some of the most dramatic and harsh settings in the North Atlantic Richie O’Donnell will endeavour to tell this story to a worldwide audience.

In September 2013 Richie O’Donnell’s launched a first Fundit.ie campaign with great success in an effort to finance the project - thanks to the enormous generosity of the general public ‘Atlantic’ raised just over €12,000.

Since then Richie and his team have been working hard to put a core team together, build an interactive website, create an internet broadcasting station where live and uncensored discussion can take place and also filmed interviews with prominent politicians, industry experts and members of the local communities concerned.

The team behind the documentary have also researched the facts surrounding the history of legislation associated with drilling in Ireland, identified individuals from affected communities in the north Atlantic to tell their story, collected and made sense of footage and generated interest around the project via various social media platforms.

This project has grown far bigger than the team had originally expected and now is really taking off, but it does need financial support.

Richie O’Donnell’s team intend to complete this non-profit project by the end of 2014.

Richie O’Donnell’s first feature length documentary, ‘The Pipe’ (which revolved around the Corrib Gas controversy), screened at a host of major film festivals worldwide, won numerous awards and was an instrumental force in informing the Irish people on the real situation in north Mayo.

The plan is to do the same with ‘Atlantic’ once the film is completed.

The campaign to raise funds for the ‘Atlantic’ documentary was launched on April 25th - for more information on this very worthwhile project and for instructions on how you can contribute to the project please see - http://fundit.ie/project/atlantic