Rock of Cashel scaffolds to remain in place 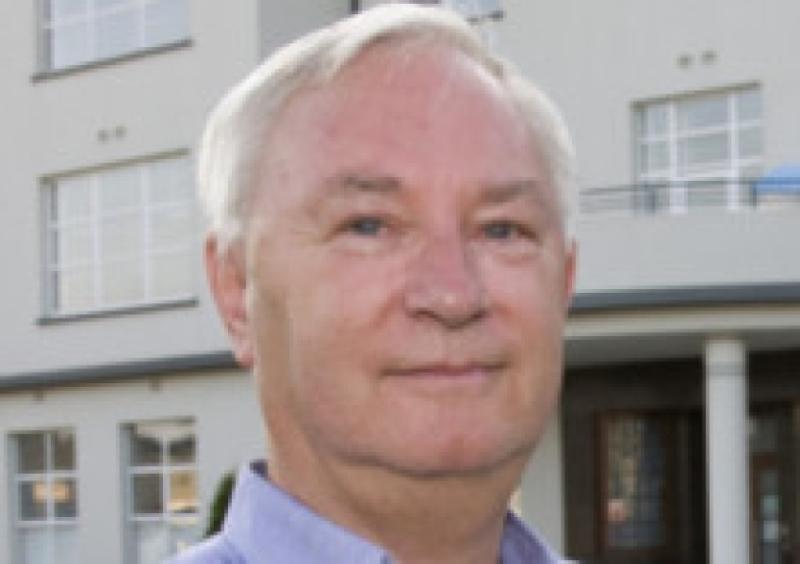 The current intrusive scaffolding on the Rock, is expected to remain in place for up to 18 to 24 more months, says Cllr. Tom Wood.

The current intrusive scaffolding on the Rock, is expected to remain in place for up to 18 to 24 more months, says Cllr. Tom Wood.

Having reminded the Office of Public Works that the extensive scaffolding on the Rock of Cashel was due to be removed this year, Councillor Tom Wood has been advised that notwithstanding its visual intrusiveness visitor numbers have increased significantly since 2010 and Cashel now ranks as the second most visited OPW site where admission charges are in operation. In outlining the continuing need to have it in place as a means of enabling significant conservation work on the 12th century Cormacs Chapel they stress that the Cashel project is of an international conservation standard, is extremely delicate, at times innovative and therefore unfortunately time consuming. Cllr Wood, in acknowledging the urgency and importance of the work in order to conserve the unique romanesque building and its delicate wall paintings, welcomes plans to erect new signage on site as a means of better explaining the nature of the project to the visitors. “I am also encouraged at the OPW’s indication that they are prepared to work with local interested groups to help develop an integrated approach to tourism in Cashel with an emphasis on identifying a specific brand for the historic town,” said Cllr Wood. Last year, Minister Hayes wrote back to Cllr Wood. “Following the erection of the scaffolding and temporary cover, Cormac’s Chapel has been slowly drying out.

Environmental monitoring is taking place and is linked to an intelligent ventilation system. Since the chapel was enclosed, the internal environment has stabilised although it is not yet completely dry. Monitoring of the wall paintings is also being carried out at regular intervals. Work is in progress on the re-roofing of the south tower following the removal of a degraded concrete roof.”