‘The banks owe us’, says Smith 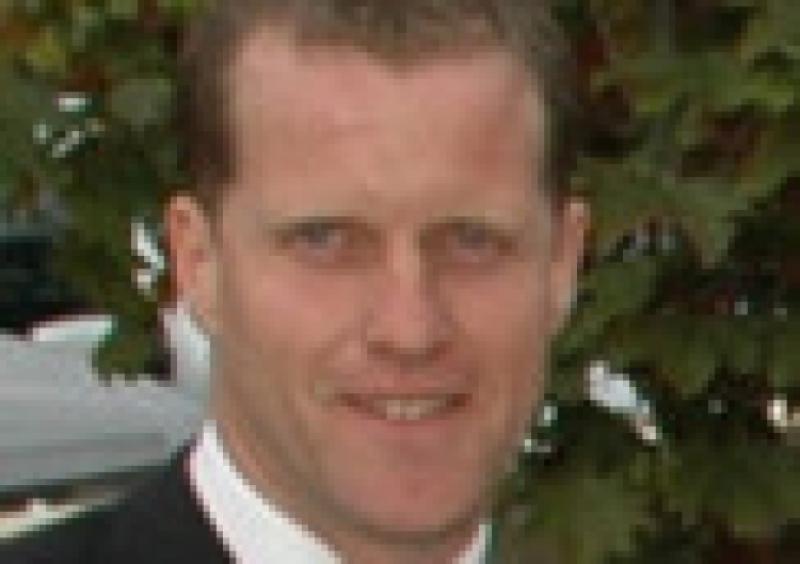 “As we begin to contemplate how we will commemorate the historic events of 1916 surely we will not witness the spectacle of a recurrence of families being evicted from their homes. The time is now to remove this horrible prospect from our landscape. The ordinary mortgage holders who did not go overboard borrowing, and are now in arrears, face eviction from their homes. These borrowers who did nothing extravagant but because of ill-health or losing their jobs or had their salary or wages drastically reduced are meeting the stoutest of resistance from the Banks to share their burden. Many old age pensioners have had their medical cards withdrawn, telephone allowances and Christmas bonuses cut, a lesser period for fuel allowance, death grant abolished and prescriptions charges increased.

“The same people who gave so much to our country are now stumping up their meagre savings to help their families. It’s hard to stomach, the Government hitting the elderly at every flank at the dictat of the Central Bank to help capitalise the banking system. These are the same banks that either misled the Government or did not know the true extent of monies they had loaned. If they did know they should have known. People are genuinely upset with the unfairness of letting certain individuals who turn a blind eye to the Banks and walk away from huge debts. It is galling to witness people who owe billions of euro evade their responsibilities, emigrate to different parts of the world or fight the banks in the Courts. The time has come for the Government and the banks to demonstrate that they want a fair outcome to the terrible burden that some families carry on daily basis.”