HMS Pinafore goes down a treat in Tipp 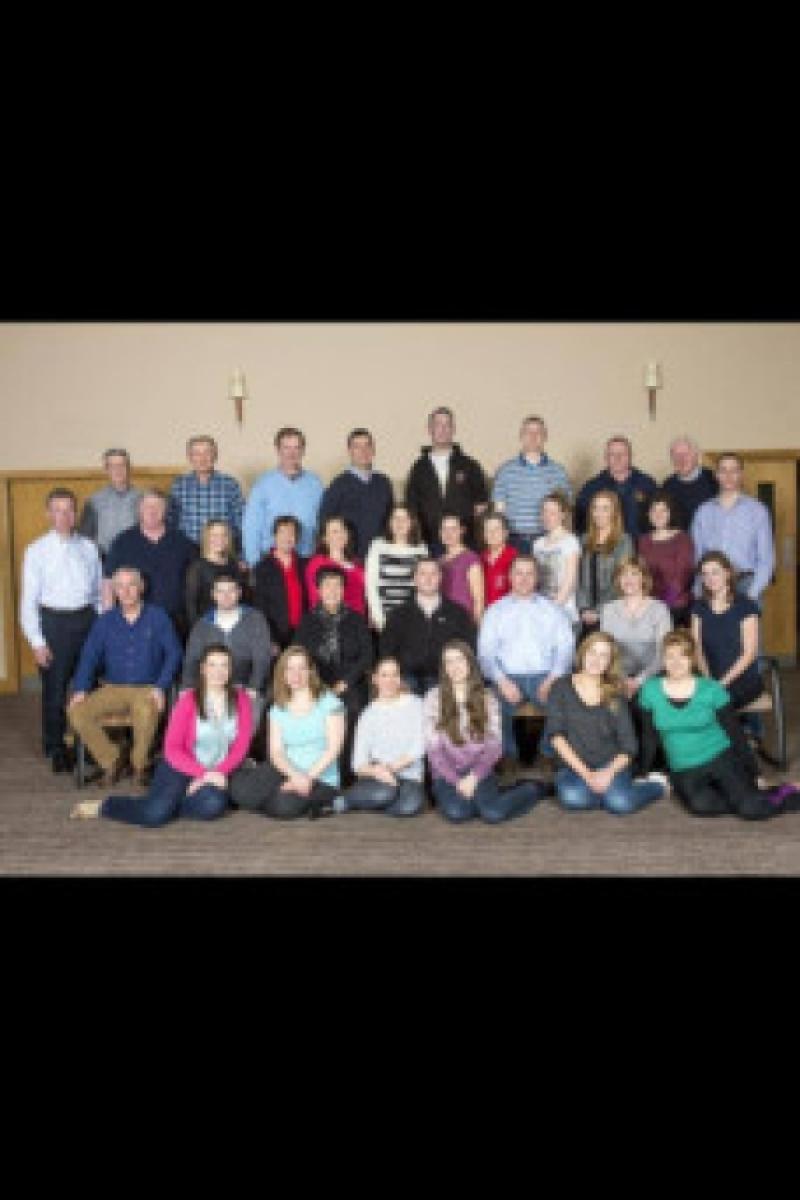 Tipperary Musical Society’s production of HMS Pinafore, which ran in the Simon Ryan Excel Theatre recently proved to be an outstanding success with audiences really enjoying the night out.

Tipperary Musical Society’s production of HMS Pinafore, which ran in the Simon Ryan Excel Theatre recently proved to be an outstanding success with audiences really enjoying the night out.

A very strong front line of characters led a show which has been entertaining for many generations and Lenoard Andersons production in Tipperary certainly did that too.

A very colourful show with loads of humour and fun, HMS Pinafore from the Gilbert and Sullivan stable, was always going to be a hit with musical theatre going people. But, a poor production can leave an audience cold and wanting the exit door. Not so in Tipperary as the many big numbers including We Sail the Ocean Blue, I am the Captain of the Pinafore, Buttercup, Fair Well my Own, A British Tar, Fair Moon to Thee I Sing and many more kept the audience on seats edge till the final curtain.

Tipperary’s real strength lies in its front line and what an accomplished bunch they are. John Murphy as Ralph, Derek Ryan as Captain Corcoran and Aidan O’Connell as Sir Joseph Porter were simply magnificent. Throw in the brilliant Hally sisters - Lena as Buttercup, and Maria (McGrath) as Josephine and you have a cohort of excellence as indiviudals, but collective magnificence. They were fabulous and really carried the show alongside the likes of John Ryan as the ‘disgusting’ Dick Deadeye, Liam Casey as Boatswain, Caroline Brahan as Hebe, Joe Franklin as Carpenters Mate and Anthony Flynn as Tom Tucker.

All G&S shows rely on a strong chorus too and Tipperary is fortunate to have just that. They were dressed to kill as the sailors, and sisters and cousins and aunts etc and they really provided superb volume throughout the spacious auditorium to bring the show right out to the patrons seated in the balcony and main hall.

Tipperary Musical Society has displayed huge versatility over the last decade or so. From The Producers to Lil Abner, to Chess, to Beauty and the Beast, to HMS Pinafore - they have proven unafraid to try the old and new in tandem . They have brought new shows to the public and have managed to instill a love of musical theatre amongst it’s members and the public in general in the locality. For this, they can take a very well deserved bow.

Musical theatre is alive and well in Tipperary and if shows continue to be as accomplished as HMS Pinafore , it will conitnue to flourish as it has done in recent times.

Congrats and well done all.