With debut album ‘Wilderness Machine’ in their back pockets, Stephen Young & The Union are back with a new single, ‘Duty Free 200’, from their upcoming sophomore release ‘Eagle Fort Rumble’.

The alt-country/americana outfit are finally out from under their studio rock after recording their tumultuous second album and they’re back with a bang!

Previously well known for Young’s softer, folkier sound, this album marks a sea of change for The Union.

Amongst an album of up-tempo rockers, ‘Duty Free 200’ is a mid-tempo ballad oozing honesty and melody. Set for release on October 24th it is set to earn the Irish rockers a whole new legion of fans, both at home and abroad.

Since the release of their debut album the band have since performed on RTÉ’s ‘The View’, their first single ‘Coke & Rum’ was playlisted by RTÉ Radio One, and ‘Fairbanks’ was playlisted by BBC Radio Ulster and Dublin’s Phantom FM.

Interviews and features on the band were published across a whole host of press and by early 2012, having signed with Cellar Music Recordings.

The badn’s sound was proving popular and later that year they won the MRU award for best alt-country act in December 2012, while they continued to draw media and blog attention from the UK and US. 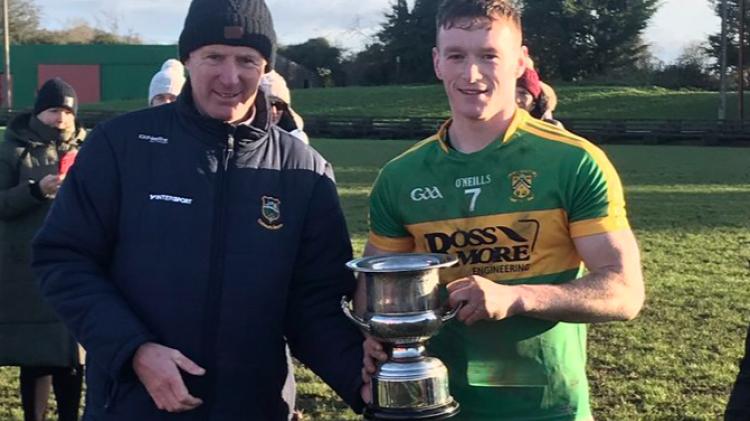 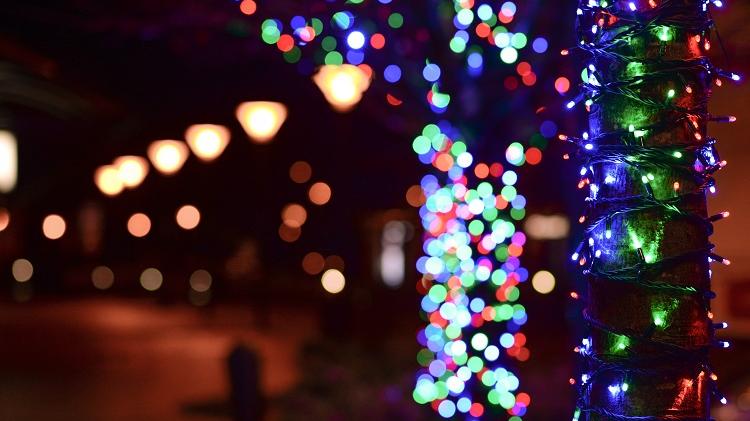 Milford House, the base of Live Art Ireland, is situated between Borrisokane and Portumna