The Fureys And Davey Arthur Return To The Source, Thurles

The Fureys & Davey Arthur will be making their fourth concert appearance at The Source Arts Centre this autumn.

The Fureys & Davey Arthur will be making their fourth concert appearance at The Source Arts Centre this autumn.

The Fureys & Davey Arthur are responsible for some of the most stirring music ever to capture the public imagination. They had instant success since their debut on the traditional Irish music scene and have had a string of hits including “When you were Sweet Sixteen”, “The Green Fields of France”, “Red Rose Café”, “The Old Man”, “Steal Away”, “Her Father didn’t like me anyway”, “Clare to Here” and “Leaving Nancy”.

Their folk-based music has received standing ovations in some of the biggest concert halls of the world and they credit their musical ability to their parents, Ted and Nora, who were well known musicians themselves.

They encouraged their sons to play music from a very early age and there was live traditional music in their house almost nightly.

Over the years some of their greatest admirers have ranged from the neighbours they grew up with in Ballyfermot to the top sports people and politicians of the world.

Their emotive songs stir many emotions - tears and laughter, sadness and joy.

A Fureys concert is always a night to remember!

Don’t miss your chance to see The Fureys And Davey Arthur at the Source Arts Centre on Saturday, October 6th at 8pm. Tickets are priced at E25 (E23 concession).

Why not make a night of it and come early to enjoy a meal or bar bites at The Source Café from 7pm? Ring Matt on 0504 58858 for more details. The Source Bar will be open from 7pm.

For bookings please see thesourceartscentre.ie or call the box office on 0504 90204. 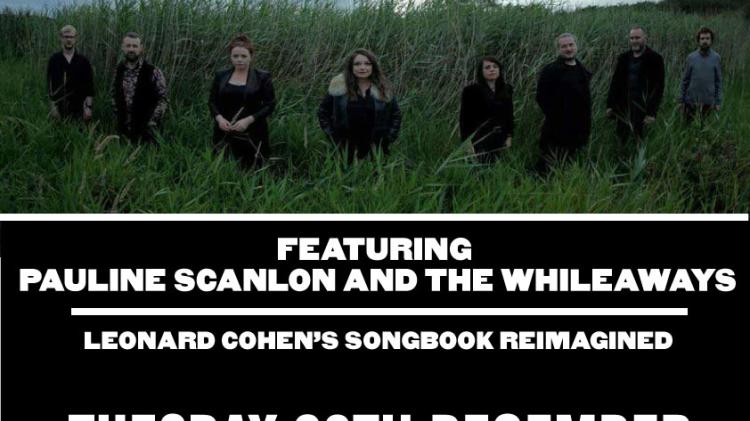