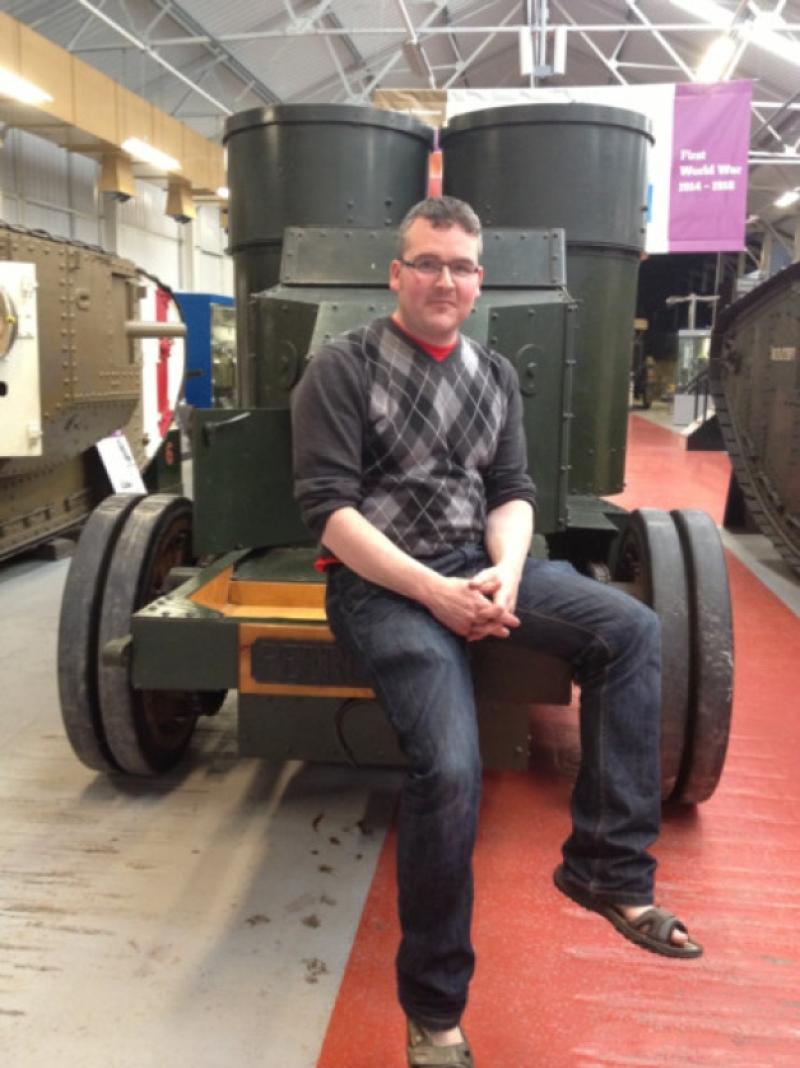 Interesting book which is well worth a read.

Interesting book which is well worth a read.

Exploring, as he does, many angles which may have been ignored in the past, Wexford man Christopher Power brigns together a myriad of information derived from local newspapers, sources and word of mouth, to weave an interesting tapestry of history which is informative, refreshing and thoroughly enjoyable. It is also a valuable piece of literature from a refernce viewpoint and will be a vital source of information for many historians and, amateur and professional, in years to come.

So, how did a Wexford man come to write about the goings on in Tipperary? Christopher takes up the story. “The interest stems from the fact that my grandfather was a member of the 3rd Tipperary Brigade. This man (of the same name) was a native of Tipperary town and was caught up in the medley of the conflict along with many of his peers, The social upheavel described, which occurred in his early twenties, profoundly influenced his life thereafter and left a legacy of complex and powerful memories until his death in 1965,” he says.

The book focuses on such areas as the significance of the local railway system, the activities of the military police, the role of the Church, the rise of motorised vehicles and also gives a background to the conflict, the main participants in the local events, the commandants in the Civil War and the reaction to the Anglo Irish Truce.

This full colour publication has some fantastic photos also with special emphasis on the many roadside monuments we pass each and every day and barely even see. Perhaps having read this book, we will take more note.

Christopher Powers books has done historians and Tipperary at large a lot of service - check it out to see what you think.

It is available in Bookworm, Liberty Square, Thurles and in Tipperary Town and Clonmel also.