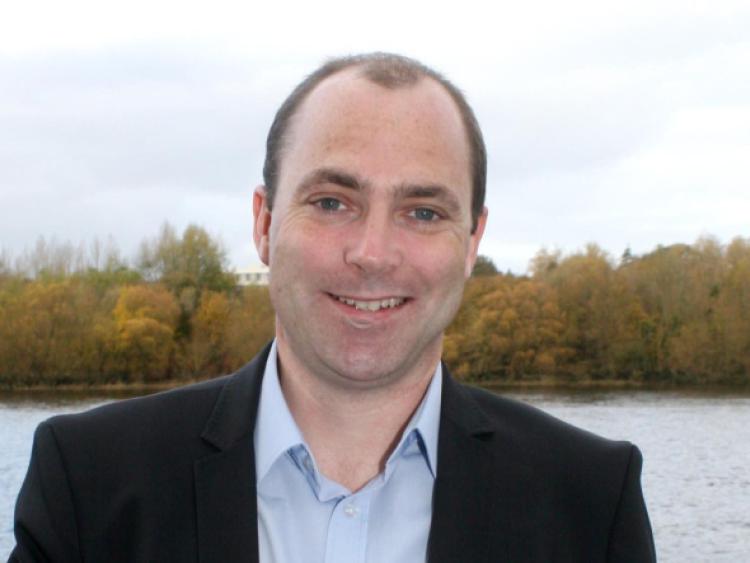 Nenagh author Donal Ryan has been named the winner of the 2013 Guardian First Book Award, in association with Waterstones, for his debut novel The Spinning Heart.

Nenagh author Donal Ryan has been named the winner of the 2013 Guardian First Book Award, in association with Waterstones, for his debut novel The Spinning Heart.

Donal’s book - published by Doubleday Ireland - is set in the aftermath of the financial collapse. The story is told from the points of view of 21 people struggling to get by in a rural village in contemporary south-west Ireland.

The Guardian First Book Award recognises the finest new authors who have had their first book published in English in the last year. The award pits fiction and non-fiction in a competition that seeks excellence, promise and originality in new writing.

As winner, Mr Ryan receives a £10,000 prize plus an advertising package in the Guardian and The Observer.

Lisa Allardice, editor of Guardian Review and chair of the Guardian First Book Award judging panel, said: “Slim in size, ambitious in structure and devastating in its emotional force, The Spinning Heart is a bravura performance. Donal Ryan gives voice to those who are more used to silence and to feelings that are often unexpressed: the 21 internal monologues come together as a great cry of pain from a community in crisis. It was a tough decision, as always, but here is a new novelist whom we all felt we would be hearing more from in the future.”

Paul Mason, novelist and broadcaster and member of the judging panel, said: “When someone pops up and says: ‘I’m going to tell the entire story of how a country was ripped off, and its illusions shattered, in the voices of twenty-odd nobodies from a rural town, and here’s the demotic language, and here’s the poetry and bitterness of working class life’ - and then delivers, in their first novel, you’ve just got to stand back and applaud. There were two or three strong contenders but what stood out for me was Ryan’s audacity.”

The ceremony took place in London this Thursday.

Mr Ryan was long listed for this year’s Man Book Prize and is a winner of the Irish Book of the Year for 2012.