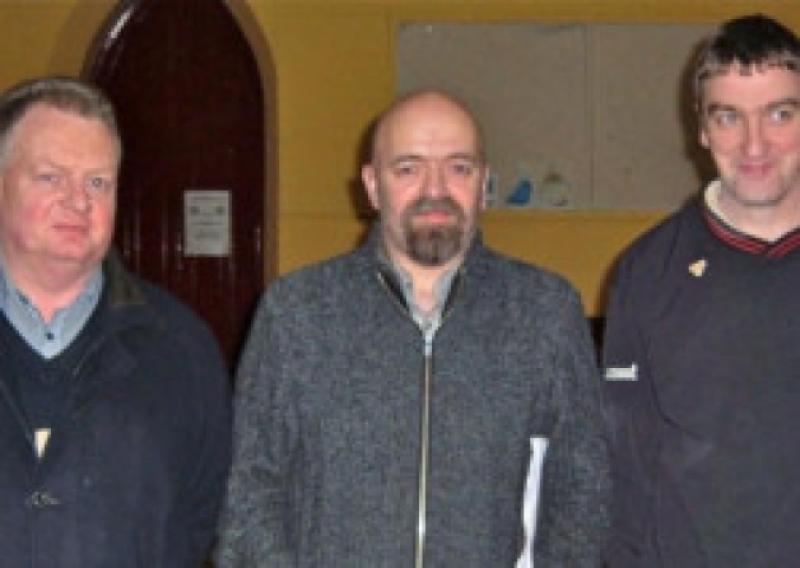 Clogheen Drama group have staged just two plays in their short existence, The Year of the Hiker in 2011 and Big Maggie

Clogheen Drama group have staged just two plays in their short existence, The Year of the Hiker in 2011 and Big Maggie

in 2012, both written by John B. Keane. The group have decided to stay with this popular author as he has proved to be a good choice for the group in the past. So, one of John B’S earliest plays, Sharon’s Grave written in 1960 has been chosen for this year’s production, once again directed by Liam Wall.

The cast and crew have been in rehearsals since January and a good night’s entertainment is guaranteed. This year the proceeds of the first night are to be donated to St. Mary’s School in Clogheen.