Tipp theatre packed for ‘All Shook Up’ 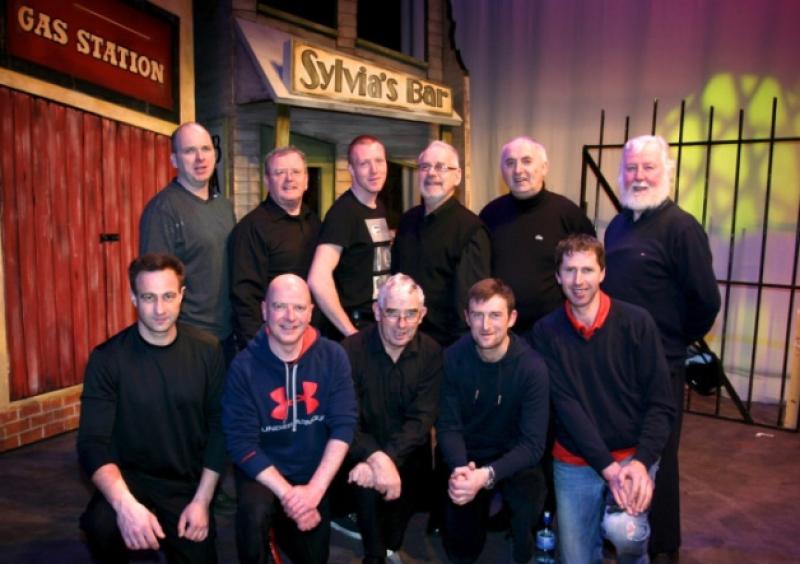 The Tipperary Musical Society’s 2015 production of ‘All Shook Up’ took place at the Excel theatre to packed audiences for seven nights.

The Tipperary Musical Society’s 2015 production of ‘All Shook Up’ took place at the Excel theatre to packed audiences for seven nights.

This original romantic comedy is based upon the music of Elvis Presley and with many hit songs from Elvis, the audience was treated to big chorus sing-along numbers that were enjoyable and uplifting.

The young lead cast, many performing for the first time with the Tipperary Musical Society, suited the young vibrant feel of the show. Lead character Chad, a hip-swiveling, guitar-playing roustabout played by Liam Quigley, rocked each hit number and Lena Hally in her role of young romantic Natalie, sang beautifully and passionately never giving up on her dream of finding love.

Young comedic talent Gary Sheppard enjoyed his first role with the TMS playing the geek Dennis, and John Ryan returned in the role of Dean.

With big chorus dance numbers and world-famous Elvis songs such as, Hound Dog, Teddy Bear, That’s All Right and Can’t Help Falling in Love… the audience couldn’t help falling in love with this year’s production of ‘All Shook Up’. Congratulations to all the cast and crew for another Tipperary Musical Society successful and entertaining show.