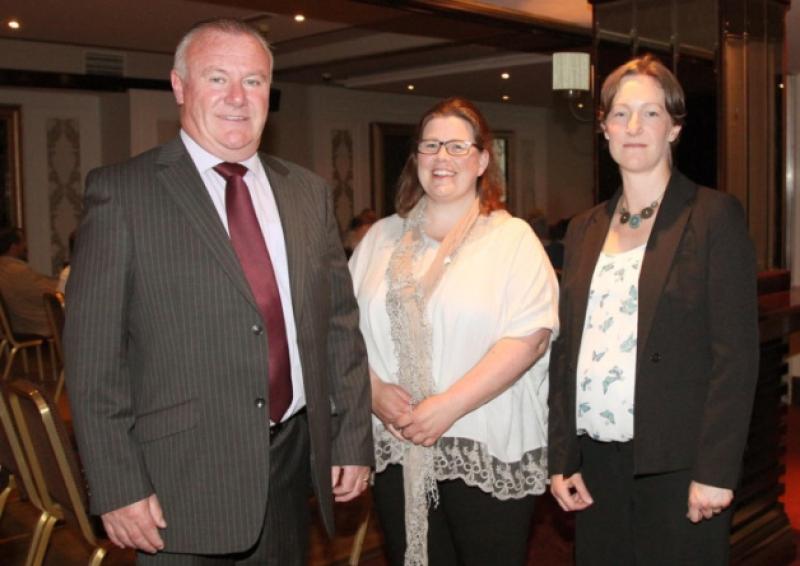 The Carrick-on-Suir Gold Coins Hoard will be exhibited in the town’s Ormond Castle in September, the town’s mayor has revealed.

The Carrick-on-Suir Gold Coins Hoard will be exhibited in the town’s Ormond Castle in September, the town’s mayor has revealed.

Cllr Kieran Bourke confirmed the National Museum of Ireland has agreed to display the hoard of 81 coins dating from the 17th century in the town they were found in for one day in September.

The exact date of the exhibition is not being released at this stage, he added.

This news will be widely welcomed in the town. Carrick-on-Suir Town Council’s elected members sent several letters to the Minister for Arts, Heritage & Gaeltacht in recent months appealing for the hoard to be exhibited first in Ormond Castle when they are released on temporary loan to South Tipperary County Museum in the autumn.

The good news was confirmed by the mayor in the wake of a lecture on the celebrated coins given by Isabella Mulhall, Assistant Keeper of Antiquities at the National, at The Carraig Hotel last Wednesday night.

More than 100 people attended the talk about the coins discovered under the floor of Cooney’s Pub on Main Street during construction work there in January.

In her lecture, Ms Mulhall said the Carrick-on-Suir hoard was of exceptional significance, and she commended its finders for handing them over to the National Museum. She explained in great detail the circumstances of the hoard’s discovery, and the possible reasons for accumulating the 77 guineas and 4 half guineas.

She estimated their value was approximately six years wages for an agricultural worker in the 17th century. She also outlined the strong connection between Ormond Castle and the monarchs featured on the coins, which underlined the importance of exhibiting them there.