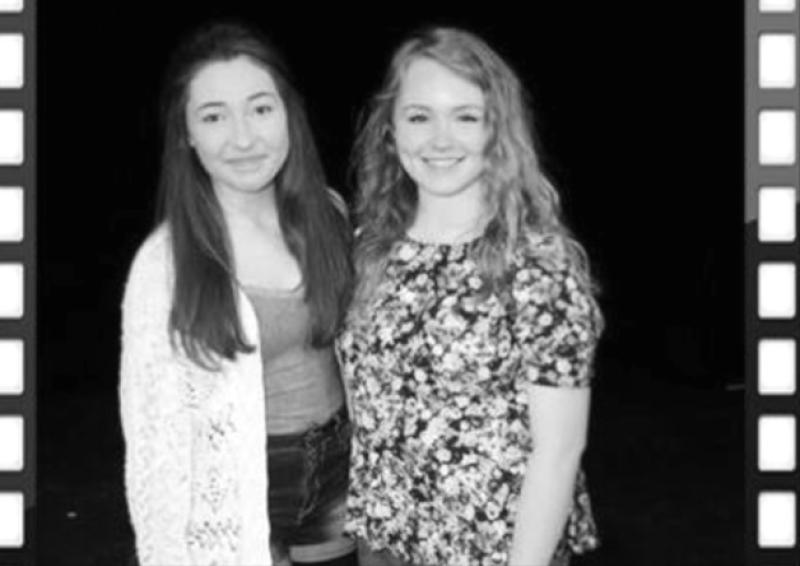 The newly formed Excel Youth Group is delighted to announce that the box office is now open for its first production of Les Misérable running in the Excel from Tuesday, August 18 to Saturday 22nd.

The newly formed Excel Youth Group is delighted to announce that the box office is now open for its first production of Les Misérable running in the Excel from Tuesday, August 18 to Saturday 22nd.

This talented young cast have been in rehearsals for many weeks with many of the young performers making stand-out performances in school performances and just recently the Tipperary Festival.

The cast are aged between 12 and 19 years of age and auditioned for their roles earlier in the year. They travel from across the county and east Limerick for rehearsals. Jack Sharpe takes on the role of Valjean with Darragh McGrath playing Javert. Alissa Keating and Johanna Murry share the challenging role of Cosette with the charachter Fantine, an impoverished factory worker who befalls to tragic circumstances, being shared by Aoife Hennessy and Mary Condon O’ Connor.

Eponine, a courageous yet sensitive young woman, will be played by Ciara Laste and Orla Purcell and Thenardier by Cormac Maher. Madame Thenardier is another shared role by Agnes Lambe and Maria Magner and Rian Cash plays Marius with Eoin Hand taking on the charachter Enjolras.

Steven Donohue and Eoghan Tegerdine share the role fo Gavroche, Irene Flynn and Amber Hennessy take on the shared role of Young Cosette and Darragh Johnson is the Bishop.

“Despite being the world’s longest running show since it opened 35 years ago, an opportunity to see a production of this much loved show is rare and this is the premier production in Tipperary Town,” explained Fiona O’Connor (PRO). “This newly founded Excel Theatre Group have quickly established themselves as a very dedicated and talented cast having performed at recent events during the Tipperary Festival. Equally dedicated is the production team including: Director Micheal O’Donoghue, Musical Directors Pat and Fran Garry Marnane, Choreographer Ciara Smith and Show Conductor Mary Rose McNally.”

The musical Les Misérable tells the story of Jean Valjean, an ex-convict who spends a his life seeking salvation. Set in 19th-century, post Revolution France, this beautifully written and enduring story of intertwined destinies reveals the power of compassion and the quiet evil of indifference to human suffering. The musical score features legendary songs as I Dreamed a Dream, On My Own and Bring Him Home.

Tickets are available from the Excel Theatre 062-80520