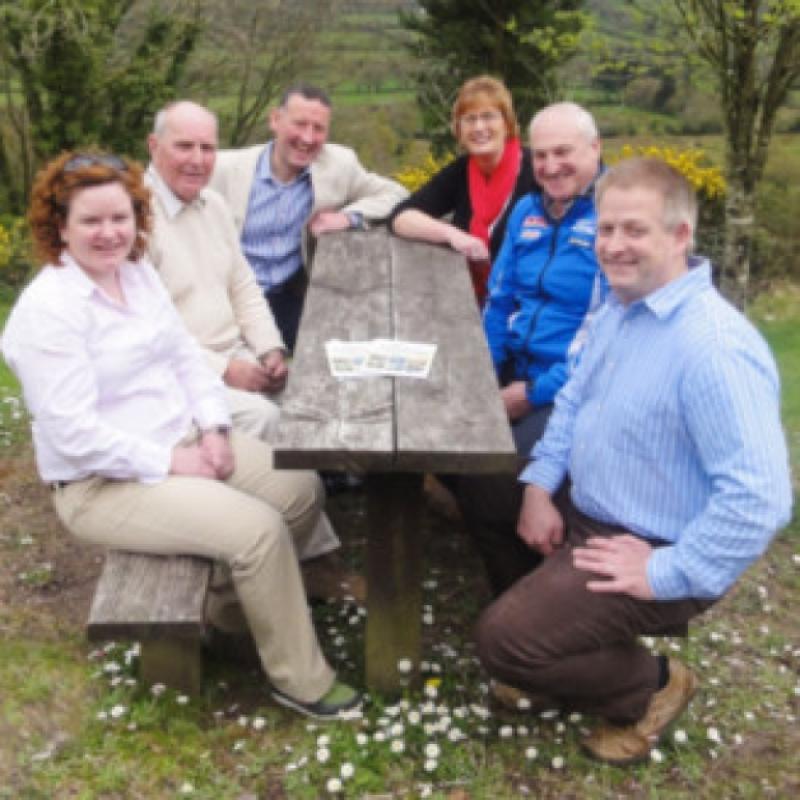 One of South Tipperary’s most treasured natural beauty spots, The Glen of Aherlow, has been named as one of the best places in Ireland to holiday in.

One of South Tipperary’s most treasured natural beauty spots, The Glen of Aherlow, has been named as one of the best places in Ireland to holiday in.

The Glen of Aherlow has made it onto the prestigious Irish Times list of the best twenty five places in Ireland to go on holiday providing a massive boost to the Glen tourism package.

The Glen has been placed on the list thanks to one of its most devoted admirers Frank Kelly whose submission on the Glen to the Irish Times was responsible for the Tipp scenic area’s inclusion in the list.

Frank, who lives about twenty miles away from the Glen in Cappawhite, admits to having only discovered the attraction of the Glen in later life.

He realised the natural beauty that surrounds us after returning home after travelling the world.

“I lived her without ever going to the Glen. then I went off and lived in London and Asia and travelled extensively and it was only when I returned home that I discovered the Glen of Aherlow and what it has to offer,” said Frank.

The Irish Times asked readers to make a submission on their favourite holiday destination in Ireland and Frank had no hesitation in entering the Glen of Aherlow.

“It was up against some big hitters so I was delighted and pleasantly surprised that the Glen made the 25 list” he said.

Frank spends a lot of time in the Glen, is drawn by the beauty of the place, the people and the peace and tranquillity that it offers.

“The Glen of Aherlow is a gem of a holiday destination, thankfully largely undiscovered, which will make a wonderful holiday experience for you, your family and friends” was how Frank started his pitch to the Irish Times which received 1,400 nominations.

The Glen made it to the last twenty five on the list and later this month an overall winner will be announced.

The Glen of Aherlow was only one of three inland destinations to make the list along with the River Shannon and Boyle, County Roscommon.

Frank said he sold the Glen on three main points - the people, the beauty of the natural environment and the value for money offered in the area.

“For me it’s the people who make an area. When tourists come the interaction is so important and in the Glen that ability local people have to make visitors feel very welcome is so important,” he said.

He hoped more people would visit the Glen of Aherlow after hearing about the list of destinations. Frank said it was a wonderful place to explore at your leisure and there was so much people could do on even a day visit to the area.

Frank, a member of the local Galtee Walking club, recommended the new nature walk (close to the Christ the King statue in the Glen) as a suitable walk for families and two of his favourites walks were the loop Dolmen walk which beings in Galbally and the walk to Lake Muskerry.

He said the area had so many options for accommodation, eating and walking and making the list reflected the strength the Glen of Aherlow had as a tourist destination.

He recommends Helen Morrissey and her team in the local tourist office in the Glen as a starting point before visitors head off in whatever direction appeals to them.

“It is a place of astonishing beauty, there is so much to explore,” said Frank.