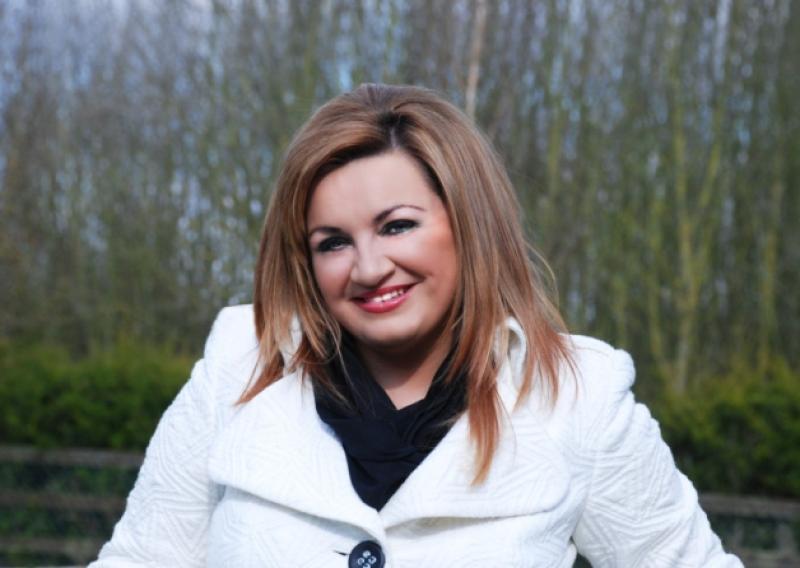 An Evening of Music Song and words of Inspiration will take place at Bru Boru Theatre Cashel on Tuesday 2nd December at 8pm.

An Evening of Music Song and words of Inspiration will take place at Bru Boru Theatre Cashel on Tuesday 2nd December at 8pm.

Featuring the cream of Irish Entertainers Trudi Lalor, Johnny Carroll, Paddy O’Brien , John Hogan with the fantastic Ryan Turner Band doing all of the backing on the night.

This will be a very Special Concert to celebrate the Christmas Season. Fr.Pat Butler P.P.of Clogheen will be there to give a few brief words of Inspiration on the true meaning of Christmas. This Christmas Concert held in the beautiful setting of Bru Boru Thetare, will be preceded by a free Mulled Wine & Mince Pies Reception at 7 p.m. to help everyone get into the Festive Spirit !! A big raffle will be held on the night with all Proceeds going to St.Patrick’s Hospital Cashel. Trudi Lalor has built up a huge following in recent years and loves performing in Bru Boru . Trudi has enjoyed great success with her recordings of songs such as “Old Friends are Best” “ “ Thank You” and her current release “ Everybody’s looking for Love “ . She has just recorded a new Christmas Song , again written by her Husband / Manager Billy Morrissey and this great new song will be released in December and will be featured on Christmas Night on Sky TV. Trudi is delighted to be asked to host her own TV Show on TG4 and this will be shown in the New Year.

Johnny Carroll is always a great favourite in Bru Boru and he is looking forward to bringing his Music to the Cashel venue. Johnny recently released a great DVD which is proving popular with his many fans and always goes down a storm with the audience when he performs .John Hogan, who hails from Co.Offaly, will delight the Audience in Bru Boru with his many hit songs and his relaxed stage manner.

Paddy O’Brien is another favourite with the patrons of Bru Boru and he will be including all the songs that have kept his musical career going strong for over 25 years! This Concert on 2nd December will be another Sell Out and early booking is advisable. Tickets only E20 which includes the Mulled Wine & Mince Pies Reception are Now on Sale from Bru Boru Theatre 062 61122.