History books capture Cashel’s colourful history down through the years 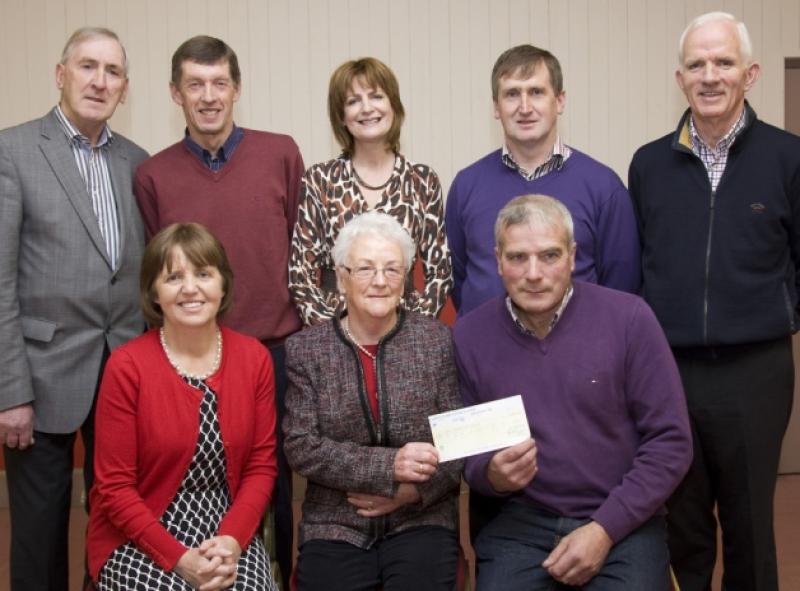 Quite a number of books of interest to people in the Cashel area and beyond were published during the period coming up to Christmas.

Quite a number of books of interest to people in the Cashel area and beyond were published during the period coming up to Christmas.

The First 100: Talks on Tipperary History by Dr. Des Marnane was mentioned recently on this page and had two launches, one in Tipperary and a second at Cashel. The book is a collection of radio pieces the author has been doing on Tipp Mid West Radio over the past two years and were very well received. Well-known Dundrum businessman, Peter Alley, has written a very lively autobiography, My Way.

The Boherlahan-Dualla Historical Journal Society has produced its 16th volume and it’s as good as ever, stretching to over 200 pages of fascinating accounts of items of historical interest in the parish. One really interesting article is Philip Ryan’s account of the shops in the parish. In a similar vein is the much younger Upperchurch-Drombane Historical Journal 2013. This is the fourth year of this production by the parish Development Association and amongst the many interesting articles is one Our Local Pubs by Billy Clancy and Paddy Dwyer. Sean Hogan from the parish of Kiladangan has produced a massive tome The Black and Tans in North Tipperary: Policing, Revolution and War 1913-1922. This is a very well researched account of the fight for independence in that part of the county. Meanwhile, the Halla na Féile Committee has produced the fourth edition of the Cashel and Rosegreen Journal, which is a comprehensive compendium of pictures relating to the parish. Great credit is due to Eibhlín Ní Riain for editing this production. Earlier in the year the Cashel Rugby Club produced their history and it’s still available. Produced by Seamus King and Peter Silke, it is a comprehensive account of the history of the club since its foundation in 1919 and includes a wealth of photographic material. Last but not least is the Tipperary G.A.A. Yearbook 2014, which has appeared every year since 1970. It is the complete record of the G.A.A. in the county during 2013 and it also includes historical articles.