CCÉ Ormond host 'A Celebration of Irish Culture' for 1916 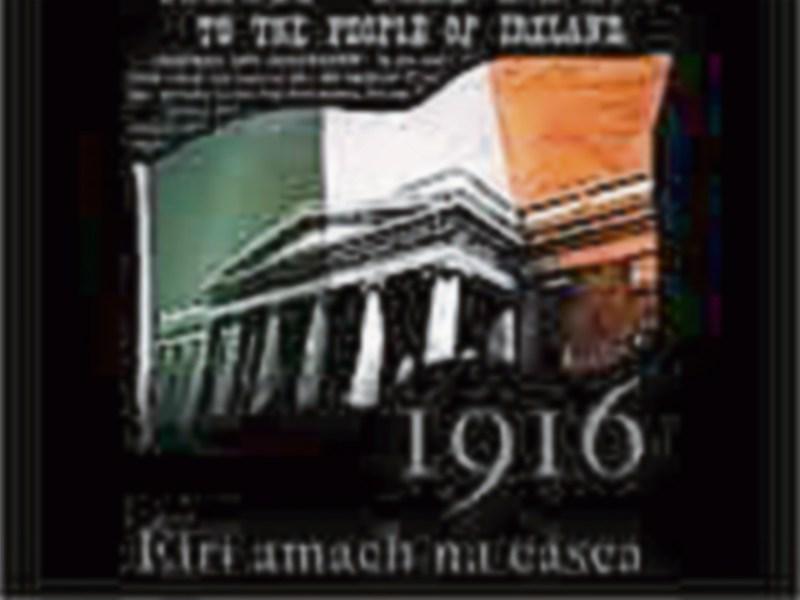 Entitled "A Celebration of Irish Culture", Ormond CCÉ tell the story of the birth of the nation through the art of story-telling, music, dance and poetry.

Ireland at the turn of the 20th Century was at a cultural crossroads. Politically there was a move to negotiate Home Rule, but culturally the introduction of measures such as the Primary Education system saw the influence of the Irish language and traditional music and dance being further eroded. The men and women of 1916 recognized the urgent need to re-establish Ireland as a Republic in its own right. When Padraig Pearse stood outside the GPO on Easter Monday 1916 to read the Proclamation, he initiated not just the birth of the nation, but the re-emergence of Irish song, dance and music which is so respected across the world today.

Brendan Quinn, Chairman of 2015 Fleadh Ceoil na Mumhan organizing committee, praised the support the Fleadh received from the people of Nenagh and the surrounding areas. “I think the people of Nenagh really bought in to the spirit of the Fleadh last summer. We got messages of praise and thanks from all over Munster for the welcome shown to visitors to the town. Our own branch members did very well in the Munster competitions and went on to win numerous medals at the All-Ireland Fleadh in Sligo. In Friday night’s show we have our All-Ireland winners along with the best of local talent, young and old. This year being the 1916 centenary celebration, Comhaltas Ceoiltóirí Éireann have a nationwide programme of events. Our show is the first CCÉ 1916 Celebration in Tipperary and provides a lead-up to the 2016 Tipperary County Fleadh which takes place in early May in Cloughjordan”.

Ormond CCÉ branch chairman Tom Boland says the show will have something for everyone: “Traditional music is growing at a great rate across Ireland and I think the large crowd who gathered at the Fleadh street stage on Pearse Street last summer was testament to that, it really shows how infectious the spirit of traditional music is. Our branch committee and tutors Laura Boland, Mark Forde and Liz Gaughan, are all putting in a huge effort to get this show to a very high standard. Friday’s show has a bit of something for everyone – music, song, dance and poetry and storytelling. The Arts Centre is the perfect venue as it allows for a good crowd to attend while the setting remains intimate. Is é tús Seachtain na Gaeilge freisin agus tá sé oiriúnach go mbeimis ag bronnadh onóir ar daoine nó eagraíochta a chuir cultúr na Gaeil chun cinn – we will also be making presentations to people and organisations who we feel have furthered Irish culture locally.”

Tickets - €10 - can be purchased through the Arts Centre box office or at the door. However, they are selling fast, so please book early to avoid disappointment. Doors open for the show at 7.30pm and the show begins at 8pm sharp.