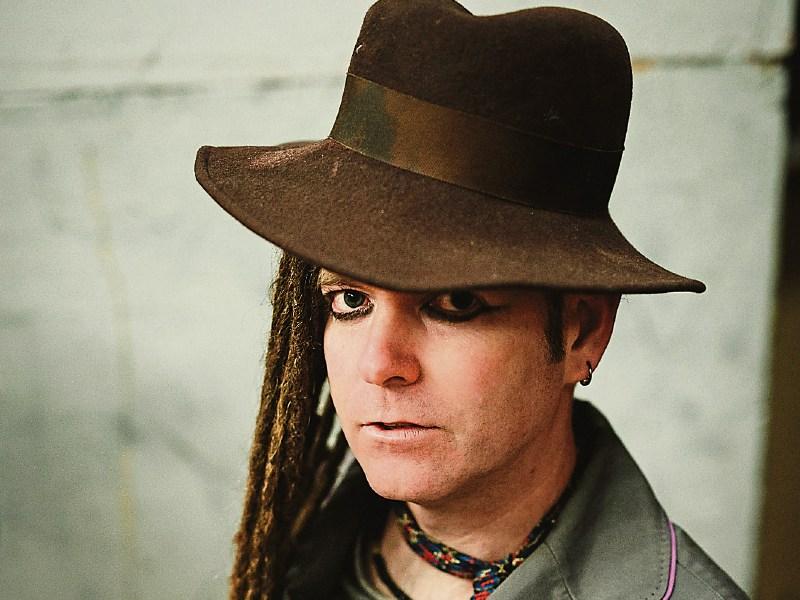 Bakers Bar, Clonmel are delighted to host Duke Special this Thursday, March 31 as the Duke returns to Ireland in 2016 in a series of solo shows.

This will be a magical show exploring forgotten old dusty manuscripts along with songs from his most recent and well-received album and all his fan favourites.

Dynamic, musically ambitious and bracingly eccentric, Duke Special has his own inimitable style and his unique live performances make his live shows unforgettable and a much see show .

Hailing from Belfast with a sound that is self-confessed “hobo-chic”, Duke Special - AKA the endlessly inventive Peter Wilson - is once heard, never forgotten.

Duke Special is a fervent performer who harks back to a pre-rock ’n’ roll era, with dashes of Gershwin and orchestral swing, all tinged with a Northern Irish lilt and poetic lyrics that could feature in a modern-day fairytale.

The perfect balance of old and new - boasting the appeal of a three-minute pop song with the incessant charm of an old-school music hall.

Blissfully at home in his own alluring genre of beautifully bruised romanticism, Duke Special inhabits a world unlike any other - a world filled with vaudevilleesque sensibility, sing-a-longs and addictive melodies.

His creative talents have seen him involved in projects as diverse as writing the theme tune for the Irish Sesame Street to writing the music for and appearing in Deborah Warner’s critically acclaimed 2009 production of Bertolt Brecht’s ‘Mother Courage and Her Children’ at London’s National Theatre.

He has presented a documentary on the life of ’50s megastar Ruby Murray, has been commissioned by the Metropolitan Museum of Art in New York to write a series of original songs based on photographs for their exhibition of the photographers Stieglitz, Steichen, and Strand.

He has performed with orchestras such as the Ulster and RTE Concert orchestras and has finished an unfinished musical by Kurt Weill based on Huckleberry Finn.

Recently he joined forces with stand-up comedian Andrew Doyle and together they brought a brand new musical adaptation of Gulliver’s Travels to the Lyric Theatre in his native Belfast, a production created by the team behind the West End smash hit Once the Musical!

Tickets are €15 from Hearns Hotel and tickets.ie.