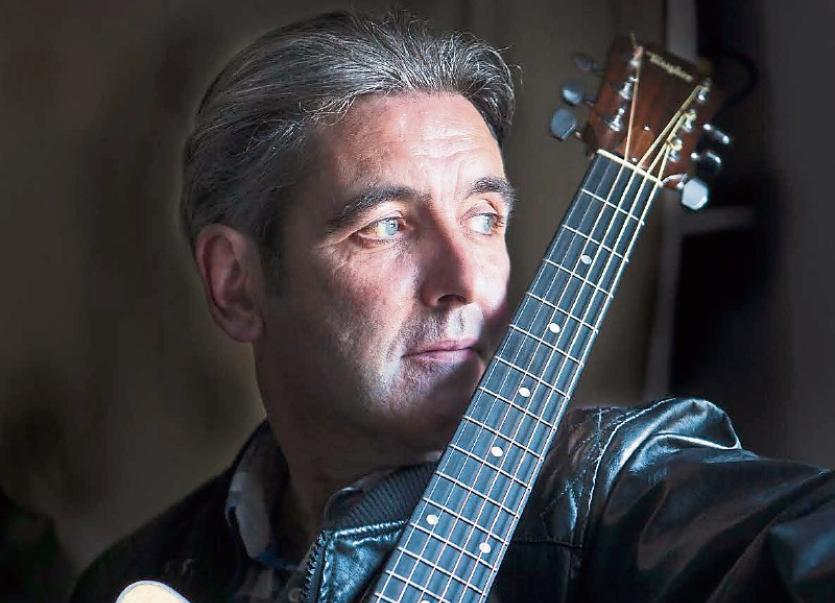 The show will feature a range of American folk songs from Woody Guthrie to Bob Dylan in a variety of genres such as Bluegrass, Folk, Gospel and Country.

Sean sings and plays guitar and harmonica. He is noted for playing guitar in a number of styles in both open and regular tunings on both acoustic and electric guitars.

He will be joined on stage by legendary double bass player, John Quearney, who has toured worldwide over the past four decades and played with some of the biggest names - most recently with Donavan.

Gerry Carter will join them on fiddle. Gerry has been based in France for 35 years and will travel to Nenagh for the event. This will be his first live appearance in Ireland for over three decades. Sean has toured and recorded with Gerry in Europe and London and this is their first time together on a stage in Ireland.

Sean will sing a specially arranged duet with his cousin Deirdre Scanlan, who was the singer for the internationally acclaimed Irish band, Solas, for nine years.

They will sing an old Gospel Bluegrass song called Angel Band, which is believed to date back to the late 1800s.

The show will open with a performance on Irish flute by Paul Smyth who will play from his latest album, simply titled Paul Smyth. A native of Mayo, Paul now lives in the lakeside village of Ballina.

Sean launched a book of poetry, Let Silence Speak, this month in Steeples Bookshop in Nenagh and last Sunday he read from the book at Farmleigh House in Dublin at an event for the Embassy of Japan.