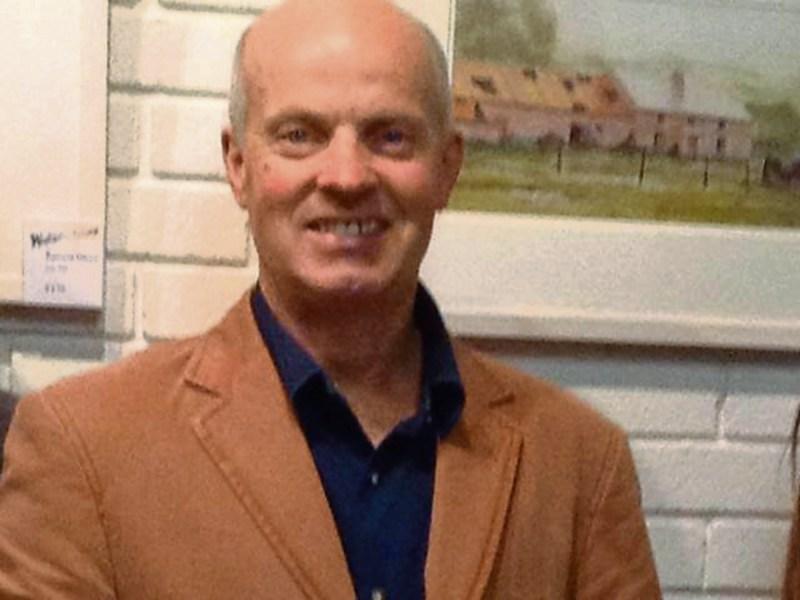 Local author and poet John Fitzgerald has scooped a major prize by winning the International Competition at Listowel Writers' Week for the third time.

John from Knocklofty, Clonmel won the award for Postcode, an original and humorous 750-word essay about the national postcode system launched last July.

John says he's "thrilled" about his unique achievement in winning the same category for the third time.

"A small bit of success is nice and keeps you motivated. It's great to be honoured at such a prestigious festival", he says.

He will collect his cash prize for €250 at Listowel Writers' Week, which runs from June 1-5.

The annual event in the North Kerry town is an internationally-acclaimed literary festival devoted to bringing writers and audiences together.

Creative writing workshops and the National Children's Literary Festival are also held during the week.

Also appearing are Pulitzer prize-winning poets Paul Muldoon and Gregory Pardlo, who will be travelling from New York, as well as award-winning writers Jean Echenoz from France and Israel’s Savyon Liebrecht.

John Fitzgerald published his debut novel Magnanimous a year and-a-half ago. He is now working on the follow-up, which he hopes to publish by the end of the year.

A retired psychiatric nurse who worked at St. Luke's Hospital in Clonmel for many years, John also had a very successful athletics career that saw him represent Ireland at the World Cross-Country Championships in Norway in 1989 and the European Track and Field Championships in Split in Croatia the following year. 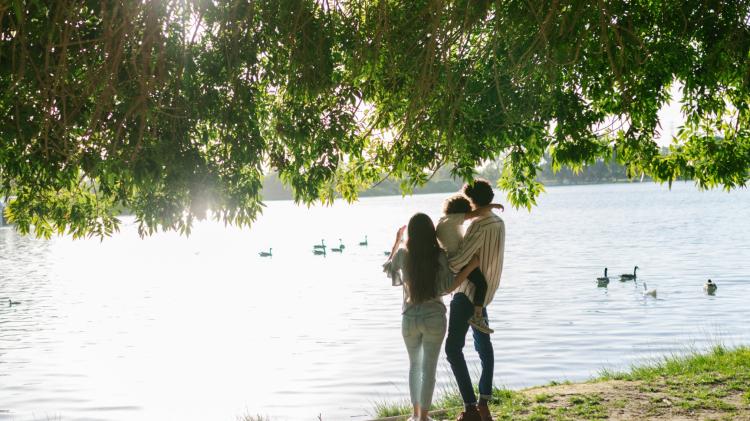