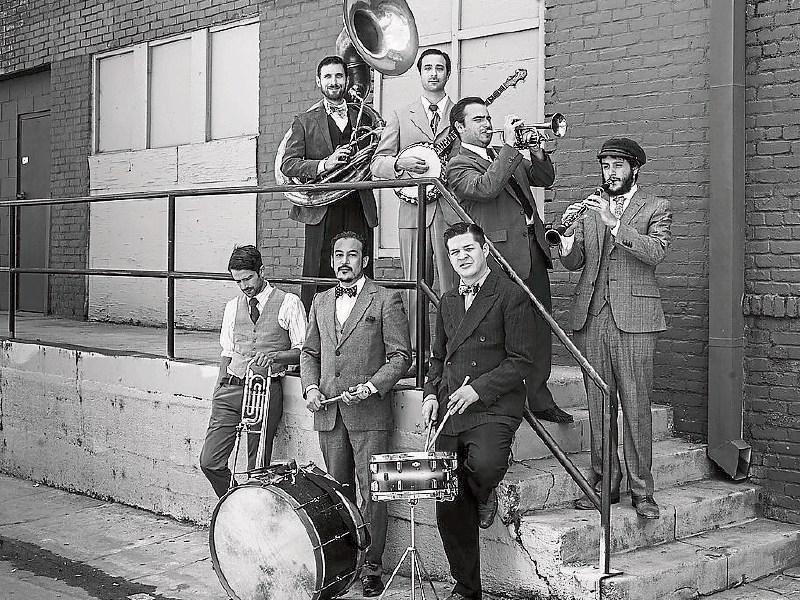 Clonmel World Music is back and returns with what promises to be a very special mid-summer's evening of entertainment with a sterling line up of Grammy nominated band California Fleetwarmers and up and coming Irish band Leila Jane and The Healers.

The California Feetwarmers are a seven-piece band that combine masters of Ragtime, Dixieland Blues and early Swing musical genres. The Feetwarmers are renowned for an earthy depth of character to their music which sets them apart from others who have followed that throwback path to New Orleans, circa 1920.

Last year The Feetwarmers played to over one thousand revellers when they sold out Glasgow’s Old Fruitmarket during the city’s Celtic Connections Festival. It is a big coup to get this band to come to Clonmel.

The support band on the night is Dublin based five-piece band Leila Jane and The Healers. Leila Jane is a Donegal-based singer who draws on musical influences from the delta blues and American folk.

Doors for this special mid-summer open air gig (weather permitting) will open at 7pm. The music will start with Leila Jane And The Healers at 7.30pm followed by The California Feetwarmers at 8.30pm. In the event of bad weather the gig will move indoors, but Clonmel World Music are hoping to get a lovely summer's evening for two great bands.