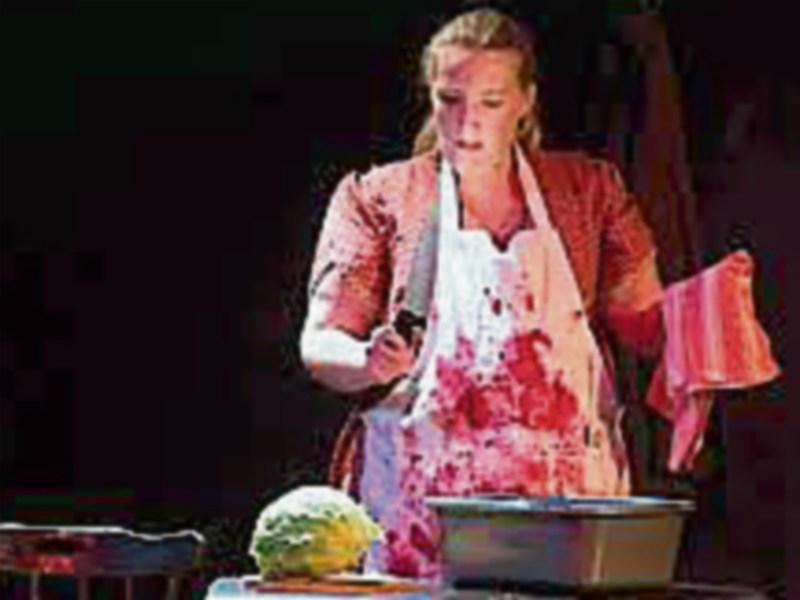 The 18th Terryglass Arts Festival got under way this Wednesday night with the official opening by Therry Rudi, curator of Damer House Gallery, Roscrea.

Ms Rudin told the audience that Terryglass has “something very deep inside for me, coming from Switzerland”.

The festival, which runs until this coming Sunday, will feature art installations and exhibitions, over 70 workshops, theatre, fireworks open air events and family fun, and a concert this Friday in the local church by Rebecca Storm.

The festival address was given by Cllr Siobhan Ambrose, Cathaoirleach of Tipperary County Council, in which she praised the organisers and spoke of the artistic and economic value of festivasl such as Terryglass.

The opening night's entertainment was provided by Portumna-based Shoreline Set, who sang a number of self-penned numbers as well as cover versions.

The main event was a night of theatre in the Derg Inn, with Cora Fenton performing two one-act comedies, Arsehammers and Bonfire Night.

The theatre continues tonight, Thursday, with a performance in the local hall of Charolais, a one-woman show with Tipperary actor Noni Stapleton.

For further details on the festival log on to www.terryglassartsfestival.ie