Son of Saul film screening at the Source

New season of films at the Source Arts Centre, Thurles 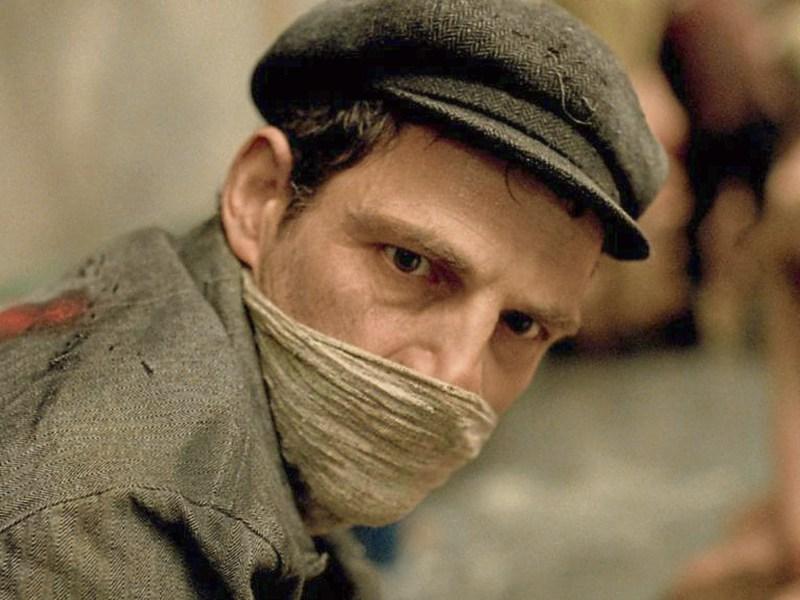 This September the powerful Holocaust drama Son of Saul which won the Oscar for Best Foreign Language Film earlier this year will be screened in The Source Arts Centre.

Directed by Hungarian-born filmmaker Laszlo Nemes, the story is set in a Nazi concentration camp at Auschwitz and concerns Saul Auslander (Geza Rohrig), a Hungarian Jew who is forced to work as a Sonderkommando, whose job it is to herd prisoners into the gas chambers and then clean them out before the next transport arrives. One day while carrying out this distressing chore, Saul sees the body of a young boy whom he is convinced is his own son and is forced to make a difficult choice which will have serious repercussions.

A hard-hitting account of life in the Nazi concentration camps, first-time director Nemes delivers a harrowing drama about a man trying to retain his humanity in the midst of unbelievable suffering.

Son of Saul will be screened in The Source Arts Centre in Thurles on Wednesday, 28th September at 8pm.

Please note that the new #MovieBuff discount card replaces the previous Film Club system and will run from September to September rather than rolling over 12 months. For more information contact the box office on 0504 90204 or visit www.thesourceartscentre.ie