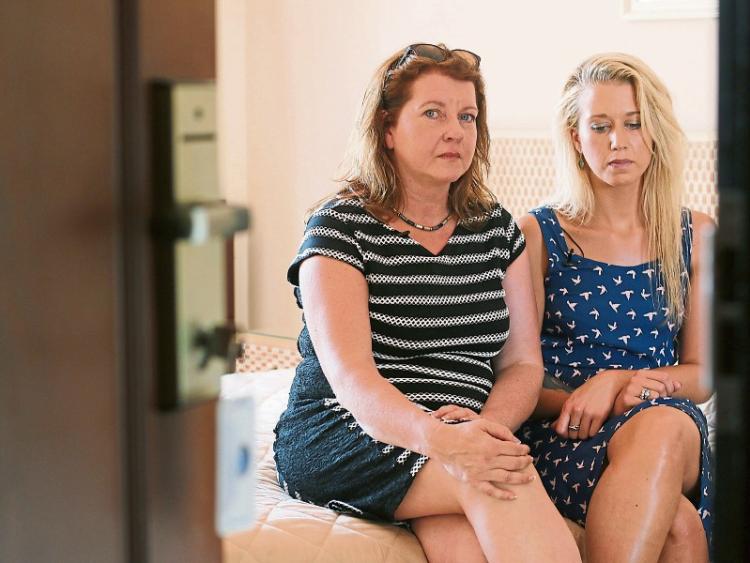 In 2009 a young man from Tipperary, Michael Dwyer, was shot dead by a secret police unit in Santa Cruz, Bolivia. The Bolivian government claimed that the 24-year-old Tipperary man had been part of an assassination squad intent on murdering the prime minister, Evo Morales. The circumstances of his death have been highly disputed.

Michael Dwyer never had the opportunity to answer questions or refute any of the reports subsequently written about him.

His mother, Caroline, a remarkable woman, has spent much of the last six years trying to find out what happened to her son.

In this very personal film she searches for answers and looks for an inquiry into why her son died such a terrible death.

It appears that Michael Dwyer was done an injustice by a rush to judgment, the blind acceptance of propaganda from the Bolivian government, and attempts to smear him in pursuit of a separate agenda.

Neither his memory nor his grieving and confused family deserved that. The screening at The Source Arts Centre Thurles is followed by a post-show discussion with film makers. All are welcome to attend.

Death of a Son – The Killing of Michael Dwyer will be screen at the Source Arts Centre Thurles, on Wednesday 05 October at 8pm. Call 0504-90204 for more.