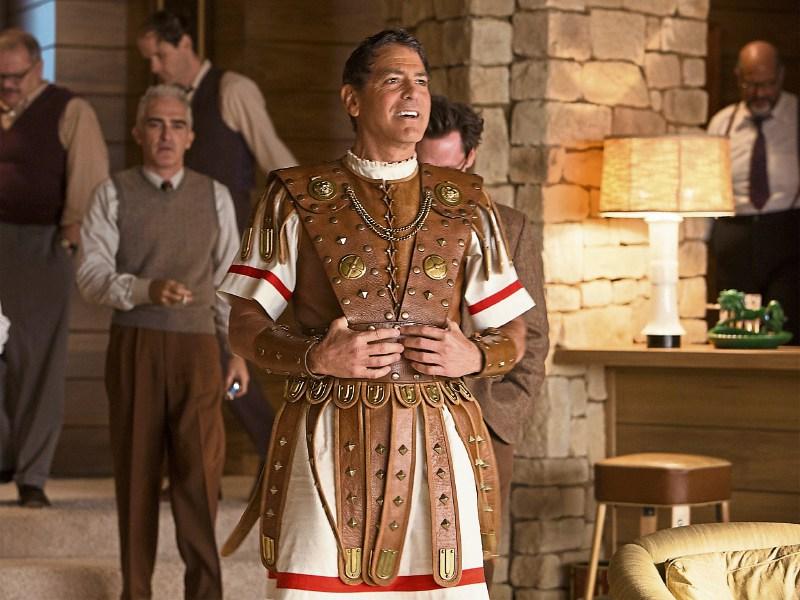 Set in Los Angeles in1951, the film follows a single day in the life of Mannix (Josh Brolin), Capitol Pictures’ ‘Physical Head of Production’ who has his hands full keeping movie stars out of the gossip columns during production of the studio’s most hotly anticipated films of the year. The biggest challenge for Mannix occurs when matinee idol Baird Whitlock (George Clooney) is kidnapped during production of a sword-and-sandals epic called ‘Hail, Caesar!’ and a ransom of $100,000 is demanded. Mannix must attempt to track him down while dealing with a pair of identical twin gossip writers determined to get to the bottom of Whitlock’s disappearance which could prove a major embarrassment for the studio. Both a nostalgic tribute to and a parody of Hollywood’s Golden Age, the Coen brothers’ smart script is aided by some noteworthy performances from Scarlett Johansson, Ralph Fiennes and Tilda Swinton. The film also features a hilarious song and dance number about sailors on shore leave performed by Channing Tatum who channels the spirit of Gene Kelly with tongue firmly in cheek.

Hail, Caesar! will be screened in the Source Arts Centre in Thurles on Wednesday, 12th October at 8pm. 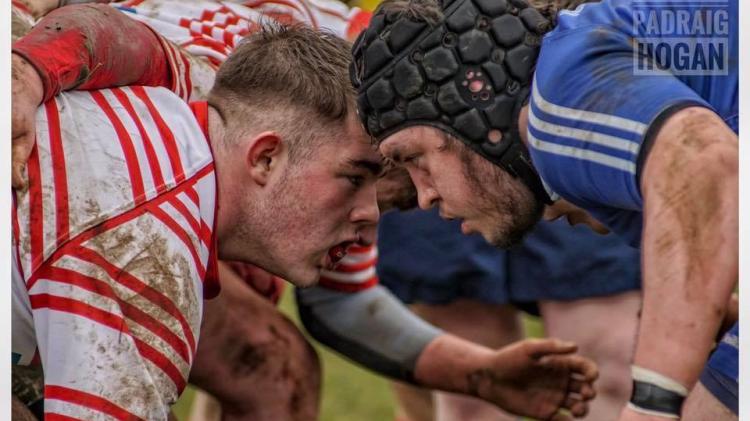