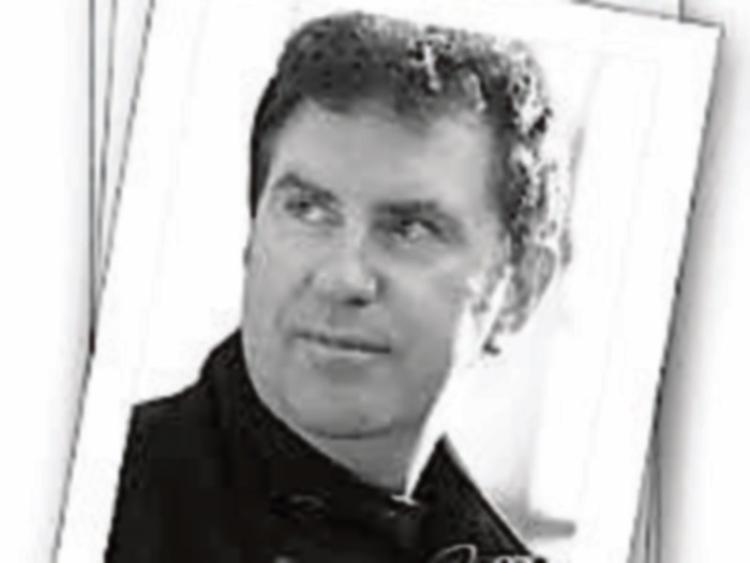 In the course of his career, Liam Lawton has gone from promising young composer, to Catholic priest, to reputed liturgical composer, to world music giant.

Signed by EMI in 2004, his debut album Another World achieved double platinum status, quickly followed by his second album Time which also was hugely successful.

Today the Carlow based singer- songwriter has now released an impressive 15 albums while credits also include penning songs for the Disney Corporation for a special retrospective of film classics such as Snow White, Peter Pan and Cinderella. In addition his music has also been used during the Memorial Services of 9/11 as well as concerts in the Vatican, the White House and the Chicago Symphony Hall.