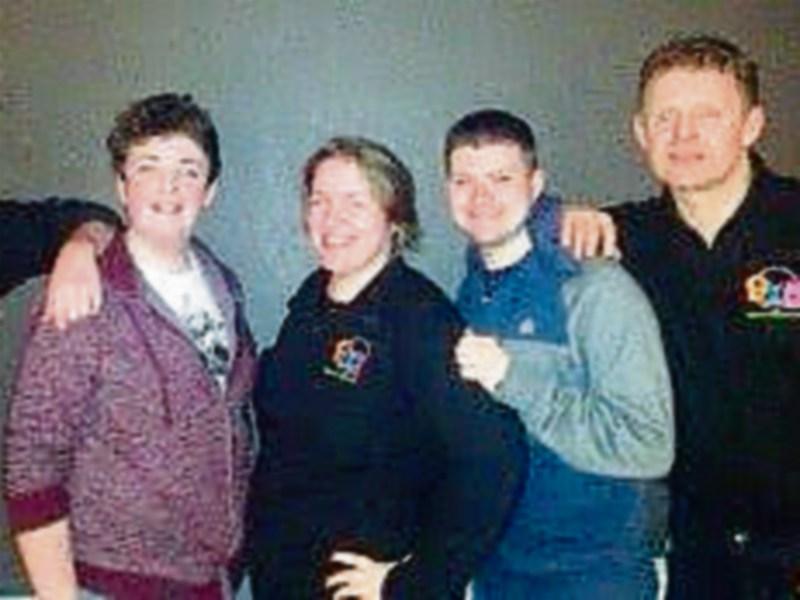 Tipperary Excel Centre will open its doors to ‘9 to 5 The Musical’, presented by Tipperary Musical Society, from 20th-25th February 2017.

This hilarious musical comedy, with words and lyrics by Dolly Parton is one that will be sure to have you singing along to well known songs, such as ‘Backwards Barbie’, ‘Shine like the Sun’ and the original hit song ‘9 to 5’. Siobhán Dempsey, who has performed previously with St. Mary’s Choral Society, will take on the Dolly-esque character of Doralee and will team up with Deirdre Ryan (nee O’Connor) and Caroline Brahan to complete the dynamic trio of strong women that this show requires. Willie Bun will grace the stage with his take on their egotistical boss, who with the help of his personal assistant, Roz (Tracey Walsh), discovers that these three leading ladies are trying to put an end to his reign over the office.

John Ryan will return to the stage, with Conor Ryan, Richie Crowe and Jason Ryan making their debuts to complete the male frontline. Rehearsals are well under way and we are really looking forward to seeing this lively musical come together on stage.

This production will see John Murray and Miriam Ball directing and choreographing the show respectively, with Helen Colbert acting as both chorus mistress and musical director. We would like to extend our thanks to Ballykisteen Hotel and to all our sponsors, for their continued support. Chairperson, Lena Hally, attributes the success and longevity of T.M.S. to loyal audiences and the generosity of local businesses.