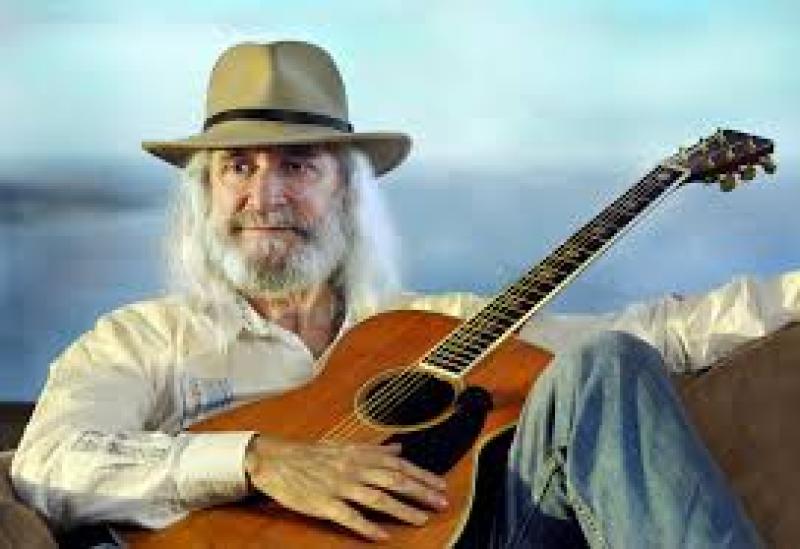 “In this business you learn to expect rejection,” explains 75 year old singer songwriter Charlie Landsborough over the phone in his Liverpudlian drawl, agreeing that perhaps coming to success later in life is easier to put a handle on compared to the more often “instantaneous fame” of today.
Yet after nearly 25 years on the road (and more than 25 albums and counting), Landsborough's enthusiasm for music and his star power show no sign of waning.
Having captured the nations attention with his 1994 hit ‘What Colour is the Wind’, Landsborough acknowledges he came to mainstream attention relatively late in life. Despite dabbling in different bands and groups since his school days, the singer also spent years working various day jobs (including time as a driver, quality control engineer and teacher) but says he was always drawn back to music.
“I loved singing but I never craved fame. I was very shy growing up and still get nervous on stage even today,” he says in a typically modest fashion that peppers our interview.
“Playing in Ireland is like coming home,” he says of his current nationwide tour which includes a date at the Source Arts Centre Thurles this Saturday, adding that fans can expect the familiar songs that helped catapult him to fame as well as a few covers and personal anecdotes he enjoys telling the crowds between songs.
“I don’t tire playing the old fan favourites,” he says good heartedly, “plus I think there’d be a fair few complaints if I didn’t play them. Thankfully people like hearing them anyway.”
Born in Wrexham, Wales into a family of 11, Landsborough spent his formative years in Birkenhead, Merseyside where he says his front yard view was a blend of docks, dumps, railway lines and oil factories.
He was introduced to music by his older brothers who brought guitars and albums back from their travels overseas however he says the house was always filled with laughter and singing. By 14, he had discovered the guitar, staying up until all hours of the night to pick out the chords to the likes of Hank Williams and Elvis. Then, having left school at 16, he began working a collection of odd jobs including a brief stint with the army before settling on teaching in 1978. However fast forward 16 years later and the opportunity to pursue music full time came a callin’.
“I’ve been very lucky in my life and career,” he says of his impressive back catalogue which includes an induction into the country music hall of fame and performances at the Grand Ole Opry.
“It’s important not to get disheartened and to retain a sense of yourself, put your own finger print on things,” he advises potential up and comers, referencing again the aforementioned “instantaneous fame” that he believes isn’t sustainable. Indeed at one point in the interview he recalls meeting a performer who, despite winning a TV talent show only weeks earlier, having an entire show pulled due to low ticket sales. “It’s a cruel game,” he concludes.
But had he not had his big break on RTE all those years ago, would the long haired singer still be feverishly plucking away on the guitar strings today or where would he have ended up?
Pausing momentarily, the good humoured country star assures me that those other jobs “just got in the way” of what he really wanted to do so it’s safe to assume Landsborough would still be playing in his local pub. However he diligently gives the question a quiet thought, eventually suggesting he’d have stuck with teaching, adding after that he’d probably be retired by now anyway.
“Music would have always been there. I’m just lucky I got to make a career of it,” he says.
Charlie Landsborough plays the Source Arts Centre, Thurles this Saturday January 21st. Show starts 8pm. For tickets call 0504 90204 or visit www.sourceartscentre.ie