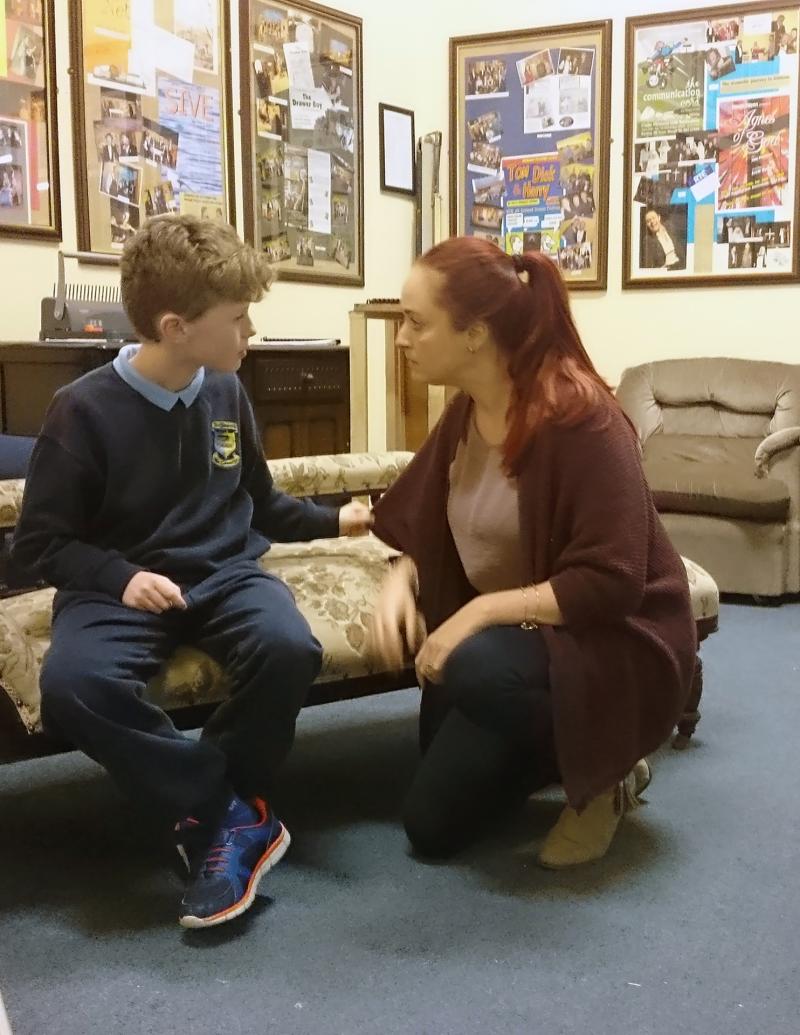 The Nenagh Players will stage Marina Carr's Ariel in the Arts Centre Nenagh. The play which is being directed by Kirsty Burns will be performed on 25 and 26 February before the group go the festival with the production.

Ariel tells the story of the FitzGerald family over a ten tear period, from the ruthlessly ambitious father Fermoy (Kevin Walshe), who will make any sacrifice to succeed in the political world, to his wife Frances (Jenny Bracken McDonnell), a deeply unhappy and resentful woman. Fermoy’s brother Boniface (Stuart Andrew), a recovering alcoholic monk, has his faith questioned when he becomes aware of tragic events that impact tragically on this deeply dysfunctional family, including the fate of Ariel (Katie Grace) and the effect on her brother Stephen (Cathal O'Neill) and her sister Elaine (Sarah Loughnane), who already has a turbulent relationship with her mother.

As always the Nenagh Players would appreciate your support when the perform in the Nenagh Arts Centre, and across the festival circuit.