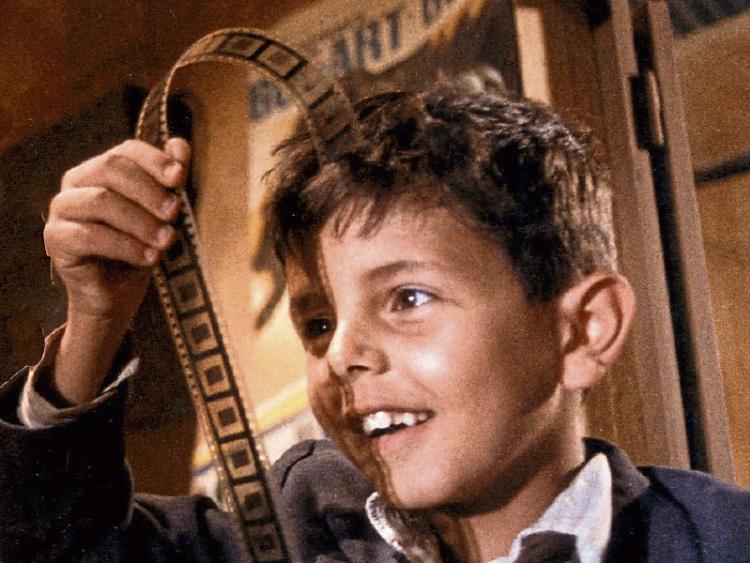 Nenagh Arts Centre has lined up films, drama and a night with a soccer legend over the coming month. Starting this Wednesday, February 8, withthe screening of A Date For Mad Mary, which tells the story of 'Mad' Mary McArdle who returns to Drogheda after a short spell in prison - for something she'd rather forget. Her best friend, Charlene, is about to get married and Mary is to be her maid of honour. When Charlene refuses Mary a 'plus one' on the grounds that she probably couldn't find a date, Mary becomes determined to prove her wrong. The movie starts at 8pm; tickets €5. On February 15, at 8pm Cinema Paradiso, the beautiful, enchanting story of a young boy's lifelong love affair with the movies will be screened. Set in an Italian village, Salvatore finds himself enchanted by the flickering images at the Cinema Paradiso, yearning for the secret of the cinema's magic. Tickets, €5. On Thuresday, February 16, soccer legend Ian Rush of Liverpool will be at the centre for a night of chat and memories with RTE’s Shay Byrne. There is a meet and greet at 6.30pm, with the chat starting at 8pm. Tickets, €38.50. Finally, the Nenagh Players bring this year's drama festival offering, Ariel by Marina Carr to the centre for two nights, starting on Saturday, February 25. Both shows are at 8.30pm; tickets, €13 / €10.