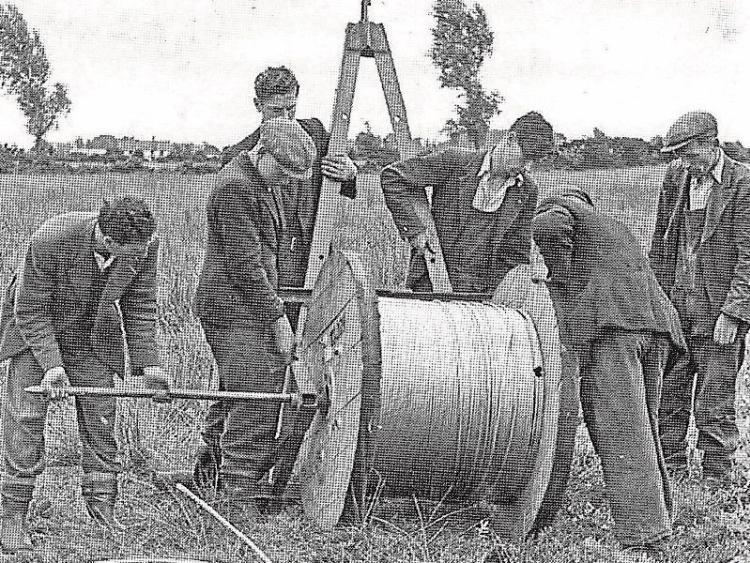 Silvermines Historical Society will host a talk on rural electrification on Friday, March 10, at 8pm.
The talk in the Eagle's Nest will be given by Silvermines native and society member Michael Hanly.
Mr Hanly how will speak on how rural electrification’ came about, the pioneers who promoted the idea, the plan as proposed, the White Paper and State support, the area selection process, the local parish input, the believers and doubters, the costs, the most sought after appliances and the area switch-in, using records from many areas in Tipperary and elsewhere.
Mr Hanly has worked in every county in Ireland with ESB, not only in generating stations but also on the transmission and distribution networks. He has also worked with ESB International in countries such as Bahrain, Kuwait, Russia, Poland, Israel / Palestine and the UK.
Michael has also been on the Board of ETCI (the Electro-Technical Council of Ireland) for more than 25 years and was its chairman from 2010 to 2012.