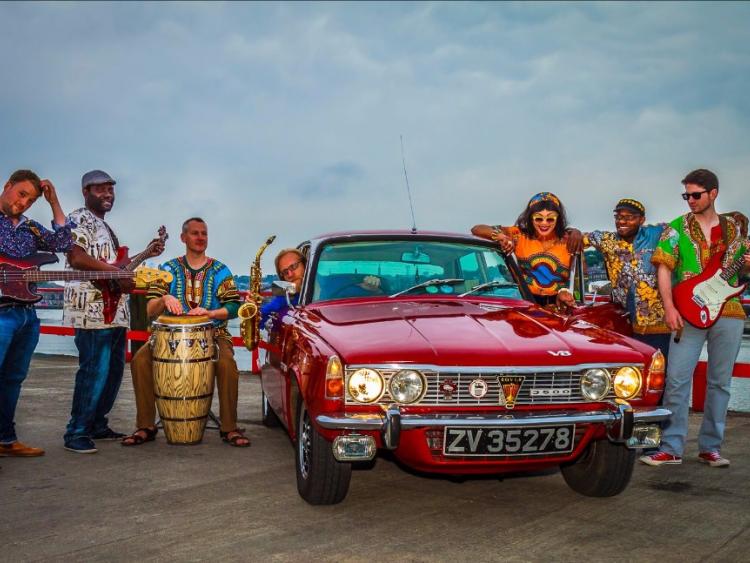 Formed in 2014, Cork's own The Light Runners perform the work of many famous reggae acts including The Wailers, Max Romeo, Peter Tosh and Steel Pulse among many others in the mix. They even have a reggae version of Christy Moore’s ‘Ride On’ up their sleeve.

With at least eight people on stage including sax you can be sure of a proper reggae sound topped with some fine lead guitar solos from Daniel Muyombo, lead vocals by Cameroonian Lazzare alongside Congolese musicians Daniel and Troca and percussionist Patrick Naughton.

You’ll be dancing before the first song has finished. DJ Roger Mehta will be on the decks from 8.15 to 9pm and back on after the band has finished. The Source Arts Centre Thurles, Saturday 20 May at 9pm.