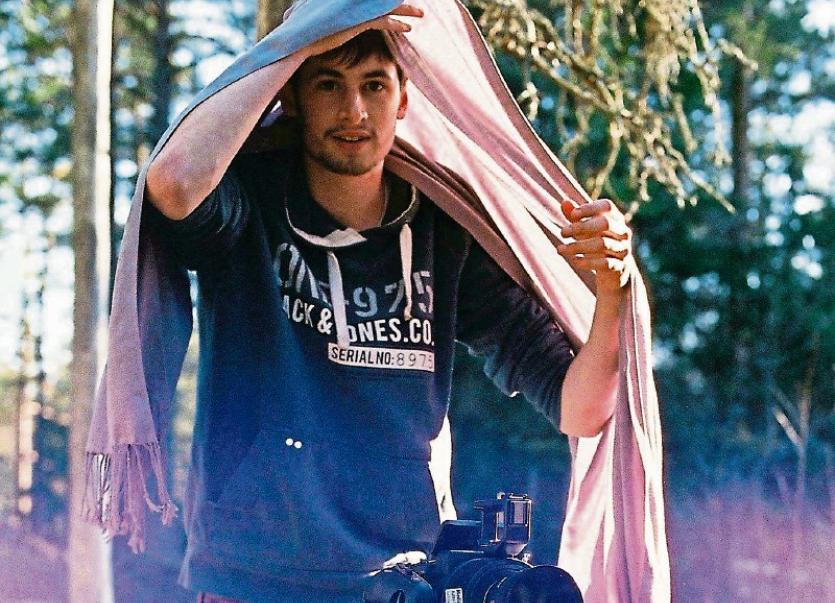 A Dromineer film maker has been selected to showcase his latest short film at the Straight8 International Film competition in London.

George Hooker pipped hundreds of entries to the post after his submission was selected by a talented jury of filmmakers and critics including Jason Solomons, Justine Wright, Bradford Young and Asif Kapadia.

His film 'Insight' is based on a poem written by his mother Eleanor and was made as a Mother's Day gift, filmed entirely on a single cartridge of super 8 film.

Hooker graduated from DIT in 2012 and has previously worked as a journalist and photographer with VICE News and Finnish magazine AINO as well as directing commercial videos for Sony Music Finland and the GAA. Since 2012 he has been running KinoD events in Dublin bringing film-makers  together to make a spate of short films in  a very short period.

Hooker is currently working on his first feature film Operation Liberland. For more on his work visit www.georgehookerfilms.com