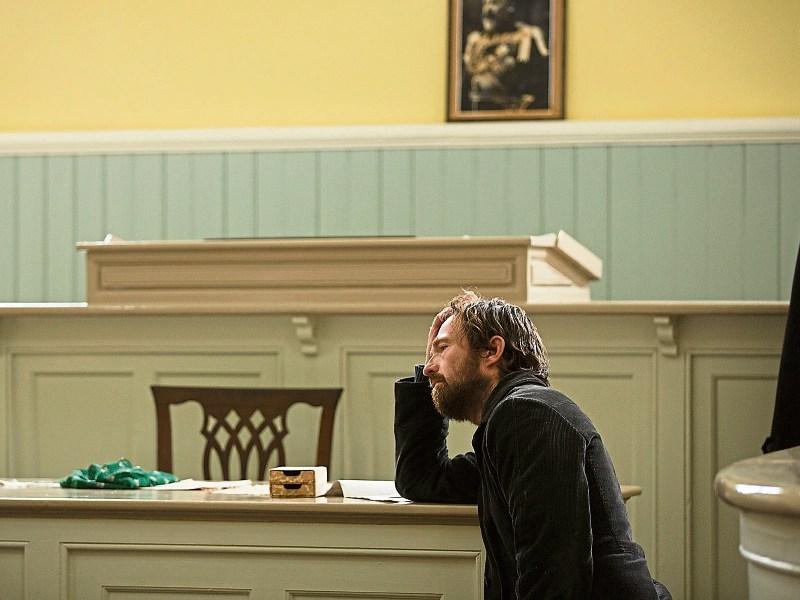 Fr Barry and the Workhouse Master is a play by local playwright Paul Maher about the Cashel priest who became a workhouse pauper.

Pauls's play - which was staged recently during Cashel Arts Festival - is to be revived for two more nights on Thursday and Friday October 5th and 6th at 8.30pm, admission just €8.

The play was very well received during the Arts Festival to packed houses at Cashel Courthouse, kindly offered to the Festival by the Courts Service, for the purpose of this play which runs like a courtroom drama.

Speaking to The Tipperary Star, author Paul Maher who lives in Annacarty expressed surprise at how well the play was received: ‘Fr Barry was no doubt a difficult man but the actor Liam O Maoldomhnaigh plays him with great sympathy and understanding and for some reason the play seems to have struck a chord with people’. Mr Maher added that, ’ for myself I am just happy to be part of a show which has honoured in a public way something which matters a lot to all of us, whether we be believers or not’. Booking is at 087 4135228 as seating is limited.