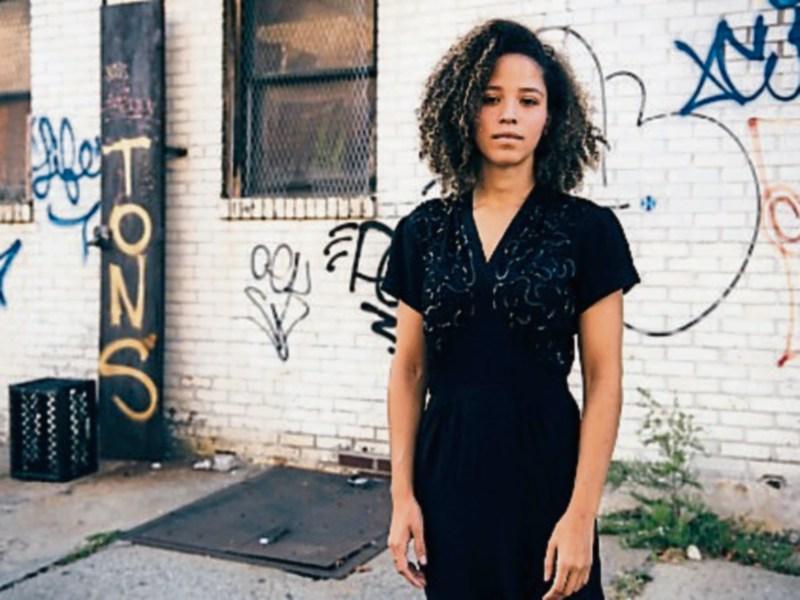 Following the release of her acclaimed album Nine Pin, plus a recent UK tour supporting Rhiannon Giddens, 22 year old African-Canadian Roots Artist Kaia Kater is excited to announce a 2018 headline UK and Ireland tour including a special performance in the beautiful surroundings of Leap Castle, Roscrea on Saturday 27 January.

The recent album from young roots musician Kater couldn’t have come at a better time. As a new generation takes the reins, American roots music is needed more than ever to remind us of the troubled pathways of our own history.

Born of Afro-Caribbean descent in Québec, Kater grew up between two worlds: one her family’s deep ties to Canadian folk music in her Toronto home; the other the years she spent learning and studying Appalachian music in West Virginia. Her debut album touched on this divide, but album, Nine Pin (released in September 2016) delves even further, and casts an unflinching eye at the realities faced by people of colour in North America every day. Her songs on the new album are fuelled by her rich low tenor Vocals, jazz-influenced instrumentation, and beautifully understated banjo, and they’ve got as much in common  with Kendrick Lamar right now as they do with Pete Seeger.

True to her roots in Appalachia, the title of the album comes from a traditional square dance formation in which a woman stands alone in the middle of a circle of people turning around her. As a double meaning, it’s also one of the pins in bowling that keeps getting knocked down.

Recorded in just one day in Toronto, Nine Pin was produced by both Kater and acclaimed Canadian artist Chris Bartos (The Barr Brothers, Jonathan Byrd), who also produced her last album, Sorrow Bound (Kingswood Records). Few artists could pull off such a polished, cohesive album in one day, but Kater felt that this actually lent focus to the project.

“This album was written to be something to listen to from start to finish,” Kater explains.