'My heartfelt thank you': Virgin Media Television announces that Mark Cagney is to leave Ireland AM 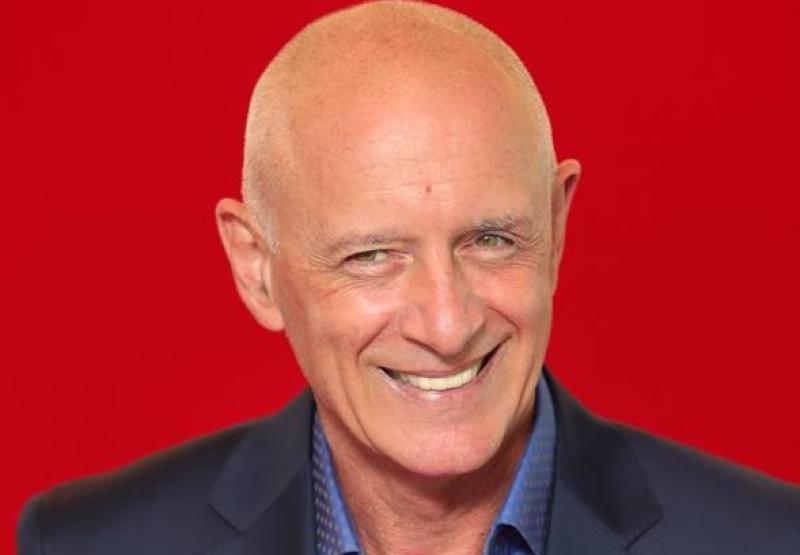 Virgin Media Television has confirmed that Mark Cagney is to leave Ireland AM after almost 20 years at the helm of Ireland’s most popular breakfast show.

Mr Cagney has been central to the success of Ireland AM since its inception in 1999 and Virgin Media Television would like to thank him for his major contribution.

“In July 1999, I was approached by a friend and asked would I be interested in getting involved in a new media project. The project was the launch of commercial breakfast television in Ireland and ultimately became known to the public as Ireland AM," Mr Cagney says.

"As we approach July 2019, 20 years later - which honestly is 19 years longer than any of us thought it would last – it seems like the perfect time to stop getting up at 3am in the morning. I’m a slow learner but get there eventually!

"Joking aside, it has been one of the great privileges of my life, professionally and personally, to be part of this thing we call AM. Over the 20 years, Ireland AM has become part of the Irish broadcasting landscape, an institution even, which has stitched itself into Irish daily life. Every day I met someone new, and I learned something new and I did it in the company of people I admired and respected, what more can anyone  ask from a job?

"It has been a joy and an honour, and I’ve given it everything I’ve got. As they say in sporting circles, I’ve left it all out on the pitch. So now it’s someone else’s turn, and to that end I will be stepping down as anchor and moving on from Ireland AM on July 31. To everyone who ever worked on, contributed to, and especially watched AM over the years, my heartfelt thanks.”