‘Everyone wants to be like the contestants on Love Island’: Tipperary women on hit reality TV series 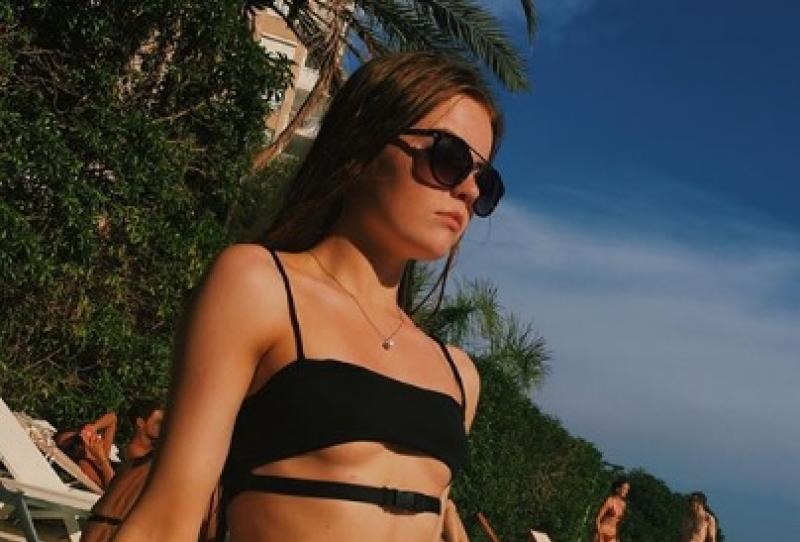 Nenagh’s Jane Lehane will vie for the coveted title of Miss Universe Ireland 2019 at the Mansion House, Dublin

THREE County Tipperary ladies will vie for the coveted title of Miss Universe Ireland 2019 at the Mansion House, Dublin, this Thursday (August 1).

This year’s 28 finalists embody the contest’s Confidently Beautiful motto, comprising of various shapes, sizes, backgrounds and ethnicities. The winner will represent Ireland at the Miss Universe 2019 final, with the €70,000 prize also including trips to America along with modelling opportunities and much more.
Adrienne Mullen is embracing her true self ahead of the final.

The 19-year-old models for Assets Model Agency in Dublin, but admits that her lack of confidence holds her back. “I want to push myself outside of my comfort zone, build confidence and try something new,” she tells The Nationalist.
The all-rounder, who enjoys fashion, fitness and playing guitar, is using the Miss Universe Ireland platform to encourage women to embrace their natural selves. “See beyond the filters, layers of make-up and fake tan, and the pressures that modern society puts on people to look picture-perfect for Instagram. I want people to embrace their flaws and imperfections,” Adrienne continues.

“I don't have curves, the brows and the big lips, and nowadays there’s huge pressure on people to look that way. I got burnt as a child and have scars as a result, but I make the most of what I have. It’s not on trend at the moment, but no one can compare you to anyone else.” 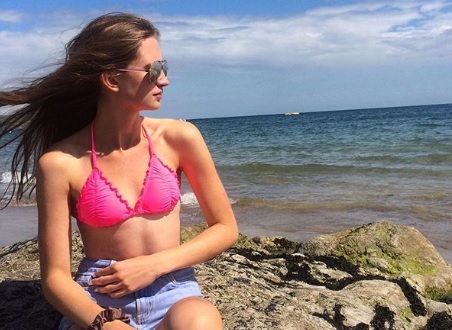 The winner of Miss Universe Ireland 2019 will serve as a voice for the nation and the ideals of the modern day Irish woman. Adrienne feels TV shows such as Love Island and Keeping Up With The Kardashians can have a negative impact on young people if taken too seriously. “When you go on nights out, everyone looks the same. Everyone wants to be like the contestants on Love Island, the Kardasians or be an influencer, but I have always stayed true to myself. I don’t have the time or the patience for looking perfect all the time and editing posts,” she admits.

“I started watching Love Island this year - it’s a little bit funny and the controversy was humorous, but I stopped watching it because there’s more to life than watching people fight over who they like and don’t like. It’s grand if you don't take it too seriously, but you shouldn’t get caught up in looking that way and thinking relationships are based off of what you see on Love Island.”

Another role of Miss Universe Ireland 2019 will be to cultivate job opportunities and to empower Irish women to become leaders in their communities, creating positive social change. Adrienne, who is a swimming instructor, went to Lourdes as a helper during her time at Our Lady's Secondary School, Templemore. She also volunteered in the local parish, receiving the Pope John Paul II Award for her efforts. She plans to visit secondary schools and encourage students to get involved in their communities. “People don't talk and interact with each other the same way anymore because of social media, but getting involved in the community and being selfless can change that,” she adds.

Niamh Myles has always dreamed of being crowned Miss Universe Ireland. “Life is too short to have any regrets, so now is the time to go for it. It’s an amazing opportunity and the whole experience has been very empowering,” she says.
Niamh has been championing the importance of looking after our mental health, taking part in the Vhi Women's Mini Marathon in aid of Mental Health Ireland. “I live in a rural area and I feel it’s important to encourage inclusion, connectivity and to be active within the community,” she continues. 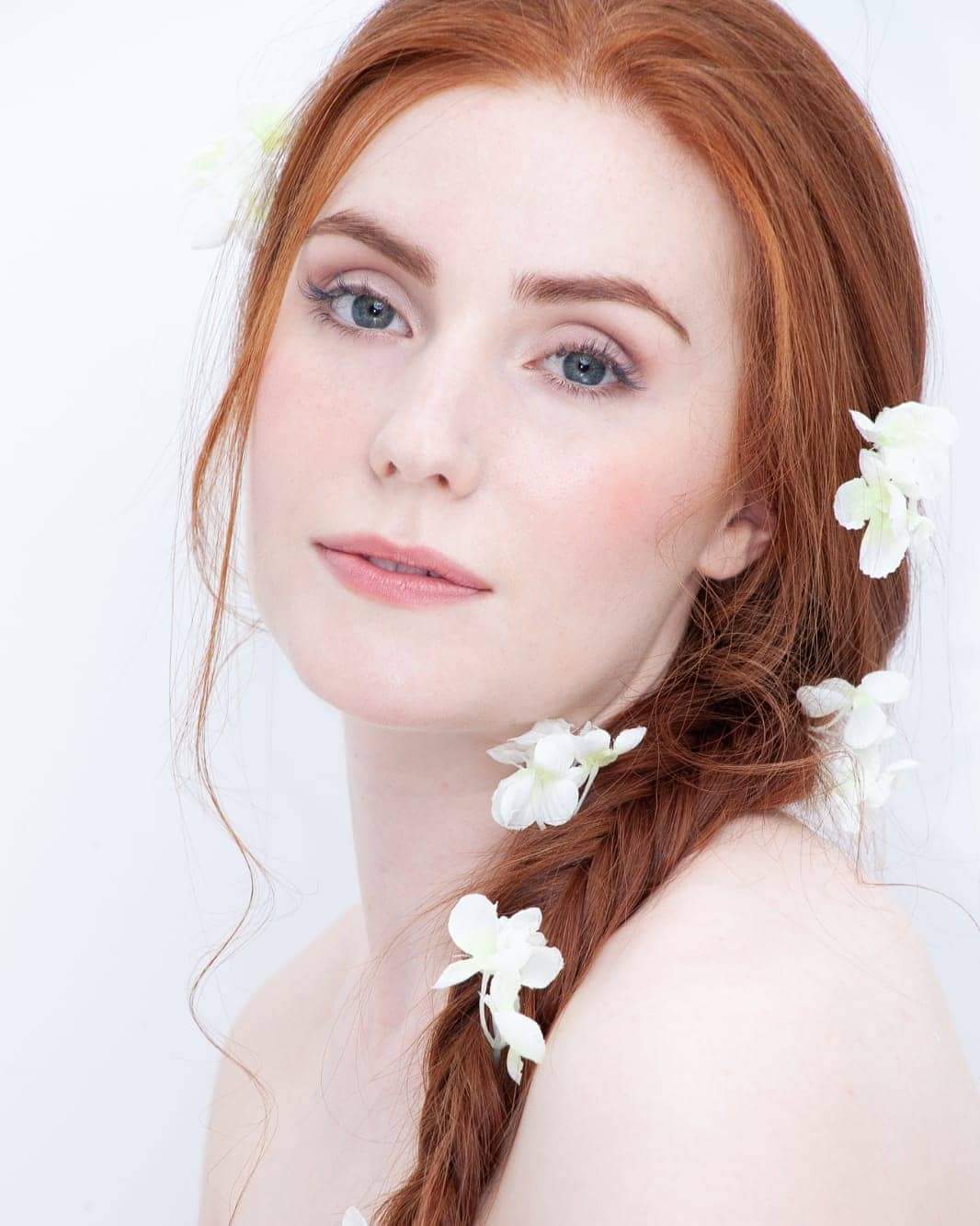 Similar to Adrienne, Niamh has concerns about the impact reality TV is having on the younger generation. The Love Island UK live final had over 653,000 viewers on Virgin Media Two on Monday night. “Love Island has been a guilty pleasure all summer. However, I do worry about the effect it has on the younger generation in terms of the unrealistic lifestyle and how relationships are depicted on the show, and I feel that can be damaging to young people. More transparency is what's needed across the board in terms of reality TV and social media,” she adds.

As part of her Miss Universe Ireland campaign, Jane Lehane has been raising awareness for the RNLI and Water Safety Ireland. A sailing instructor at Lough Derg Yacht Club, she is immersed in all things water and loves to be out on the Irish Sea. She has won many sailing regattas, national awards and achieved the most improved sailor award on the international stage. During the Mirror World Sailing Championships in 2012, she was the youngest participant at the age of 11. On that day, the wind reached up to 40 knots and as a result many of the world’s best sailors elected not to compete, she recalls. However, a determined Jane made the decision to go out and compete. During the second race, half the fleet including her boat capsized and had to be rescued. The following day, she decided to go out in the same weather conditions, competing against the top sailors in the world and placing in the top 30 out of 120 boats.

Jane also enjoys art and Irish dancing. “I want to be a voice for everyone and a role model for other women,” Jane adds.