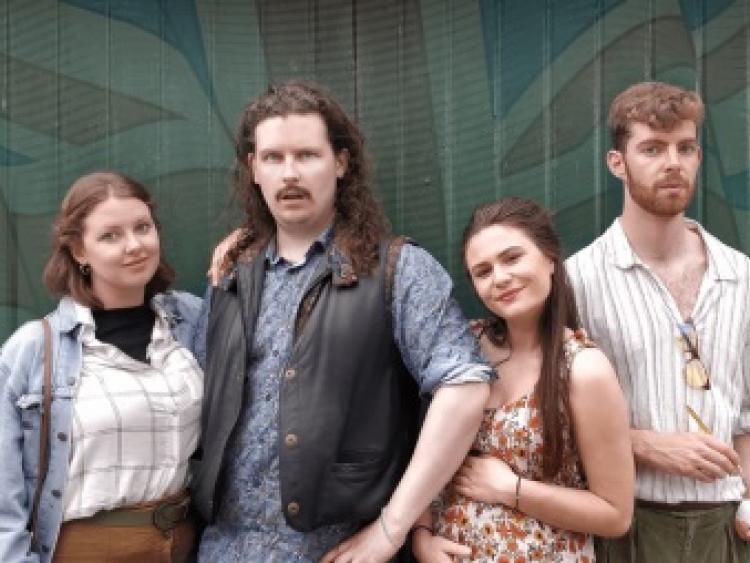 JokerThief is delighted to present Tim McGillicuddy's The Irish Play (or The Orphan's Birthday) at The Source Arts Centre, Thurles on Saturday, September 28.

The play is set in Dublin in 1975. Liam – a thirty-two county enthusiast - is gathered with friends on the night of his 25th birthday.

He and his girlfriend Suzy, a rebellious British runaway, are set to travel north to join the IRA, while their roommates Cian, an idealistic American playwright and his pregnant girlfriend Nora, strive to dissuade Liam from the radical path he has chosen.