The Junction Festival Dome has been well and truly launched 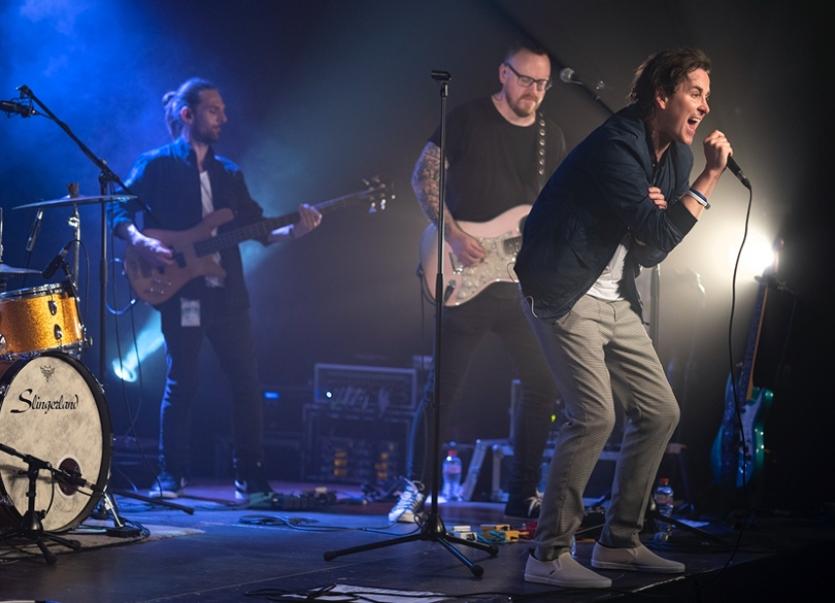 People have watched from all over with more than 4,000 registered views throughout Ireland and Europe, from as far away as Singapore and Peru, and as close to home as Clonmel and Kilcash. In our mixture of in-town and online, we’ve had 58 musicians playing 20 concerts, as well as 6 plays, 4 art exhibitions and 5 trails around Clonmel.

IUNVA Post 24 manned their stations as stewards at Overlook: A Kickham Barracks Story, and a dedicated team of volunteers gave out information, assisted with ticket purchase, and even bought a birthday cake!

From the end of June, people were entranced by the big white geodesic dome being built in Mick Delahunty Square, and although government restrictions didn’t lift as hoped to allow indoor audiences, the artists and musicians were entranced with this very special new performance venue for Clonmel, which has so much potential – and excellent acoustics!

Lucy Phelan’s Conversations With The Tain was a thought-provoking outdoor installation that invited participation, while Claire Murphy’s Here Is Where I Am at South Tipperary Arts Centre is a reflective photographic exhibition that continues on through the summer.

The Junction Festival Dome has been well and truly launched – and has survived torrential rain, high winds, and the occasional ray of sunshine. It’s been a festival like no other, but one that will live on in the memories of the team, the artists and the audiences.