Gina and the Champions - Hits and Memories Tour for Brú Ború, Cashel 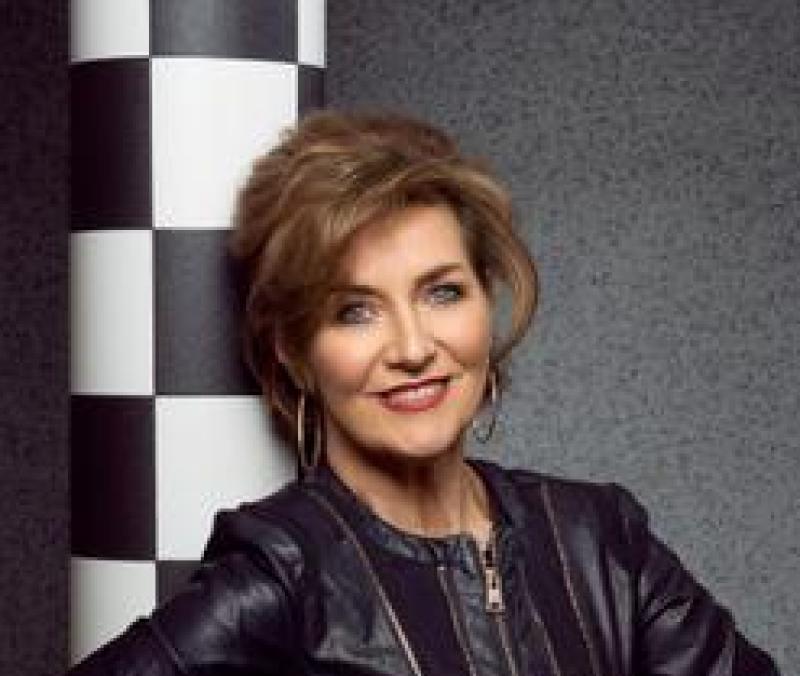 Gina, Dale Haze and The Champions

Gina, Dale Haze and The Champions established themselves as Ireland’s top attraction in the late seventies and maintained that coveted position right through the eighties with record breaking attendances at dances and concerts, wherever they performed.

Matching their live success with industry recognition, the band were awarded every accolade there is in the Irish music industry.

1979 proved to be a monumental year for Gina, firstly with the release of one of her biggest hits ‘The Greatest Lover’ and then to be decorated with two major awards; Gina being voted ‘Irelands Number 1 Pop Singer’ and the band being voted ‘Irelands Top band’. Amazingly this feat was to be repeated a number of times over the following years.

As well as relentless touring, ‘Gina, Dale Haze and the Champions’ made innumerable television appearances both in Ireland and Britain over the course of their lengthy career.

Appearances on Gay Byrne’s famed ‘Late Late Show’ were a regular occurrence, performing many of their hits, such as, The Greatest Lover, Give me back my Love, Dreams are Good Friends, Drunken Sailor, A Real Good Feeling and many more. The Champions made many friends along the way when they played to packed ballrooms such as The Golden Vale, Dundrum, The Premier Hall Thurles.

So, let’s relive the Hits and Memories of The Champions when they visit the beautiful Brú Ború Theatre Cashel on Friday January 21, 2022.

We will not be issuing physical tickets for this event. Please click Collect On The Night when purchasing and use your email confirmation as proof of purchase for entry on the night.