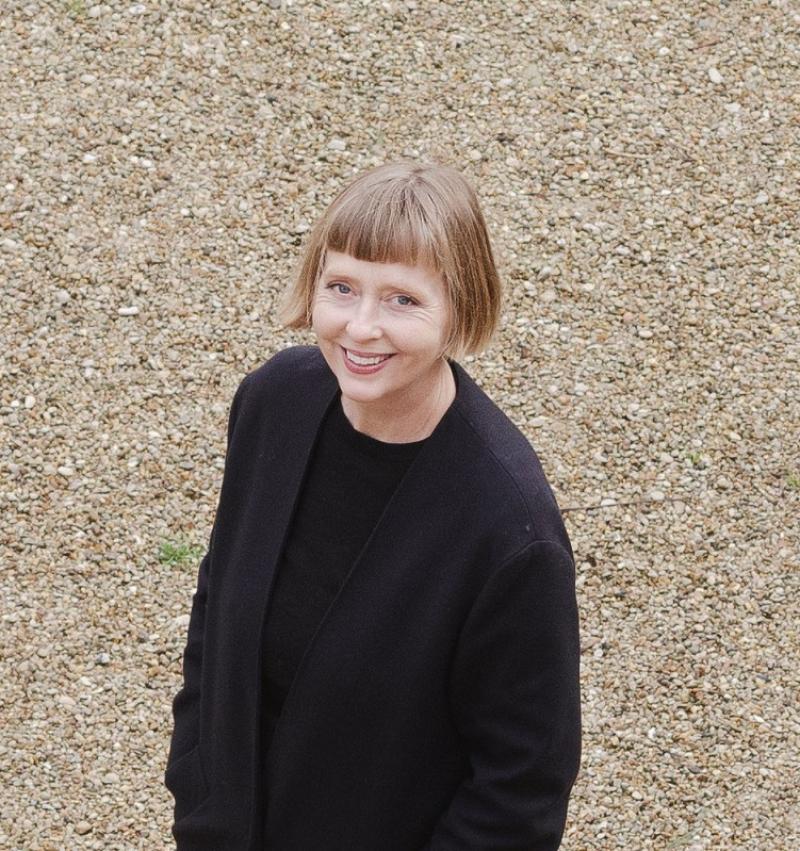 Drawing on over a decade of image-making and research on themes of protest and urban space, Gerrard remakes media-created crowd images. Her subjects include climate change, Brexit, BLM protests and women’s equalities.

These crowds are re-imaged in large monochrome paintings and small complex drawings made with Japanese ink. The viewer is reminded of the freedom of protest and the relation between populism and representative democracy. Gerrard’s crowds are often viewed from above in urban environments, indicating media surveillance.

For the Source Gallery in Thurles, Gerrard has developed an exhibition that will make her working process visible to the viewer. She exhibits working drawings, collages and print assemblages which show how large-scale works are developed from small drawings and plans.

Joy Gerrard lives and works in Belfast. She graduated with a BA from NCAD, Dublin and an MA and MPhil from the Royal College of Art, London.