Brazilian film thriller ‘Bacurau’ on the big screen at The Source, Thurles

Tickets are €9/5 and available from 0504 90204 and online at www.thesourceartscentre.ie 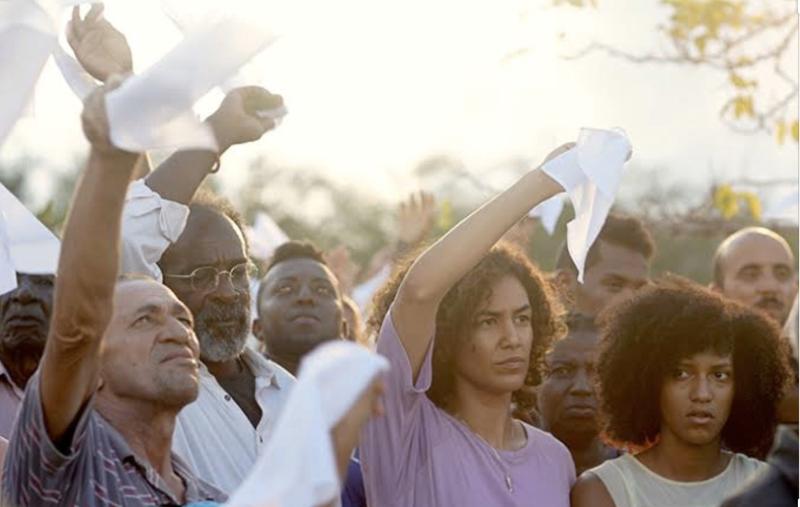 Already regarded as a contemporary classic and winner of the Jury Prize at the Cannes Film Festival, ‘Bacurau’ is an unsettling film about strange happenings in a small settlement in Brazil's remote backcountry

The village is shaken by the death of its elderly matriarch. But something else is happening and there's little time for mourning. The water supply has been cut off, animals are stampeding through the streets and empty coffins are turning up on the roadside. One morning, the villagers wake up to find their home has disappeared from satellite maps completely. Under threat from an unknown enemy, Bacurau braces itself for a bloody, brutal fight for survival.

Film directors Kleber Mendonça Filho and Juliano Dornelles have made an exciting thought-provoking film and it can be seen on the big screen at The Source Arts Centre, Thurles on Wednesday, December  1, at 8pm.

Tickets are €9/5 and available from 0504 90204 and online at www.thesourceartscentre.ie