The Senior Women’s 6k race the County was well represented with athletes from Moyne, Clonmel, Borrisokane, Nenagh Olympic, Thurles Crokes and Dundrum, which was brilliant to see 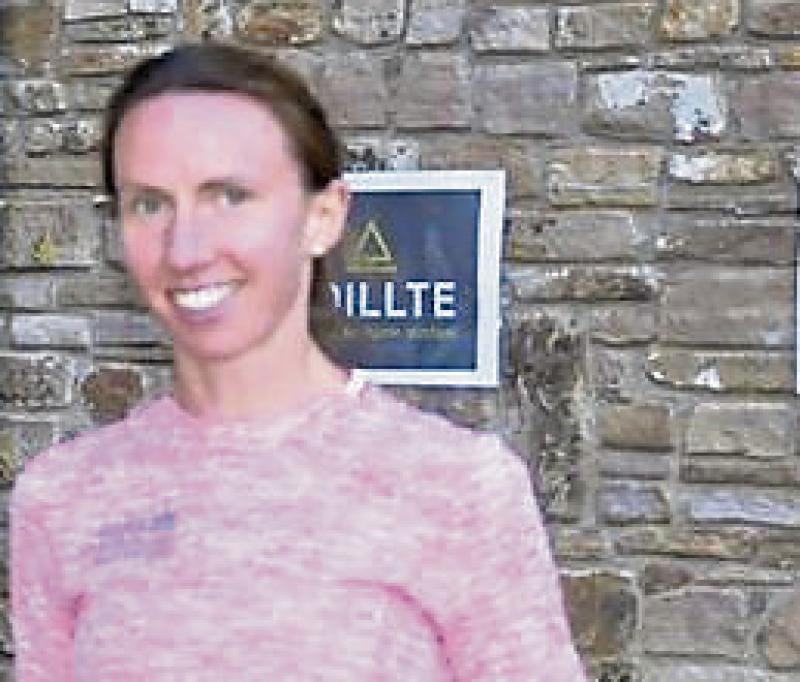 The Munster Senior Women and Men’s Cross-Country Championships took place near Twomileborris last Sunday and great credit to the Moycarkey Coolcroo Club for hosting a brilliant promotion of the Sport.
In the Senior Women’s 6k race the County was well represented with athletes from Moyne, Clonmel, Borrisokane, Nenagh Olympic, Thurles Crokes and Dundrum, which was brilliant to see.
Right from the start Siobhan O'Doherty of Borrisokane made her intentions known as she set a strong pace that soon had the field well spread out.
Siobhan maintained this pace over the demanding 3 lap course and despite the last challenge, she was able to increase her pace over the final 300m to come home a very worthy Champion, brilliant piece of front running by Siobhan as she can now look forward to another great performance at the upcoming National Inter Counties Cross Country Championship in Abbotstown on November 25.
This was Siobhan’s 6th time winning this coveted title, Munster Senior Women Cross Country Champion as she was crowned Champion in 2008, 2010, 2013, 2014 and 2016, brilliant consistency.
Siobhan’s performance up front was inspiration to the rest of the County team and it was great to see every one of them putting in great efforts over the latter stages of the race, like the Dundrum duo of Dympna Ryan and Linda Grogan and Ciara Cummins of Nenagh Olympic.
These three athletes were running together for most of the race and it worked well as they made great progressed as the race unfolded.
They put in three brilliant efforts over the closing stages with Dympna finishing 6th, Linda 7th and Ciara 8th and they along with Siobhan combined to win the Inter County title for the very first time, brilliant achievement by all four athletes.
With Dympna and Linda running so well, these performances also inspired the rest of the Dundrum team and great credit to both Karen Coughlan and Mairead Julian as they both responded with two great performances when finishing 26th and 28th respectively and were duly crowned Munster Senior Women Inter Club Champions, a first for the Club and indeed they are the first Club in the County to capture this title, brilliant.
We also had great performances from Jacqueline Hughes of Thurles Crokes 13th, Angela Fogarty of Moyne 15th, Eileen McCullough of Thurles Crokes 18th, Carmel Fitzgibbon of Thurles Crokes 21st, Ann Marie Boland of Clonmel 24th, Michelle Doherty of Clonmel 27th Anne Marie Halpin of Clonmel 29th and Martina Ryan of Thurles Crokes 33rd.
The Men’s race also saw great representation from Clubs like Moycarkey Coolcroo, Clonmel, Dundrum and Templemore.
Right from the start of the 5 laps race a large group dictated the pace that included Kevin Moore of Dundrum.
This group were still together at the end of the 2nd lap, then midway through the 3rd lap the leading group was down to two athletes with a group of six including Kevin in close attention.
This was still the case as they went out on the final lap of the race where the pace was relentless throughout.
Then over the closing stages the pace picked up again as the finishing line came in to view and in the hectic finish Kevin finished a very creditable 5th, brilliant running.
We also had very good performances from Paddy Cummins (Moycarkey Coolcroo) 26th, Paul Minogue (Clonmel) 27th, Tony Fogarty (Templemore) 30th, Joey Feery (Clonmel) 31st and Eamonn Morrissey (Dundrum) 33rd and these six athletes combined very well to win the Inter County Bronze medals.
We also had good performances from Anthony Bowen (Clonmel) 34th, Conor Ryan (Clonmel) 37th, Shane Mullaney (Moycarkey Coolcroo) 38th, Paudie Coen (Dundrum) 41st, John Fogarty (Moycarkey Coolcroo) 42nd, Stephen Ryan (Dundrum) 45th and Jim Halley (Dundrum) 47th.