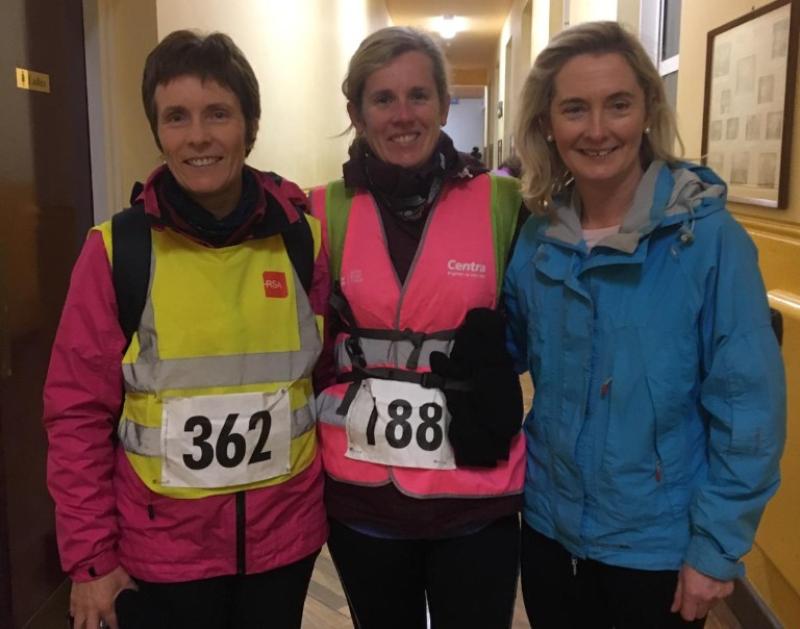 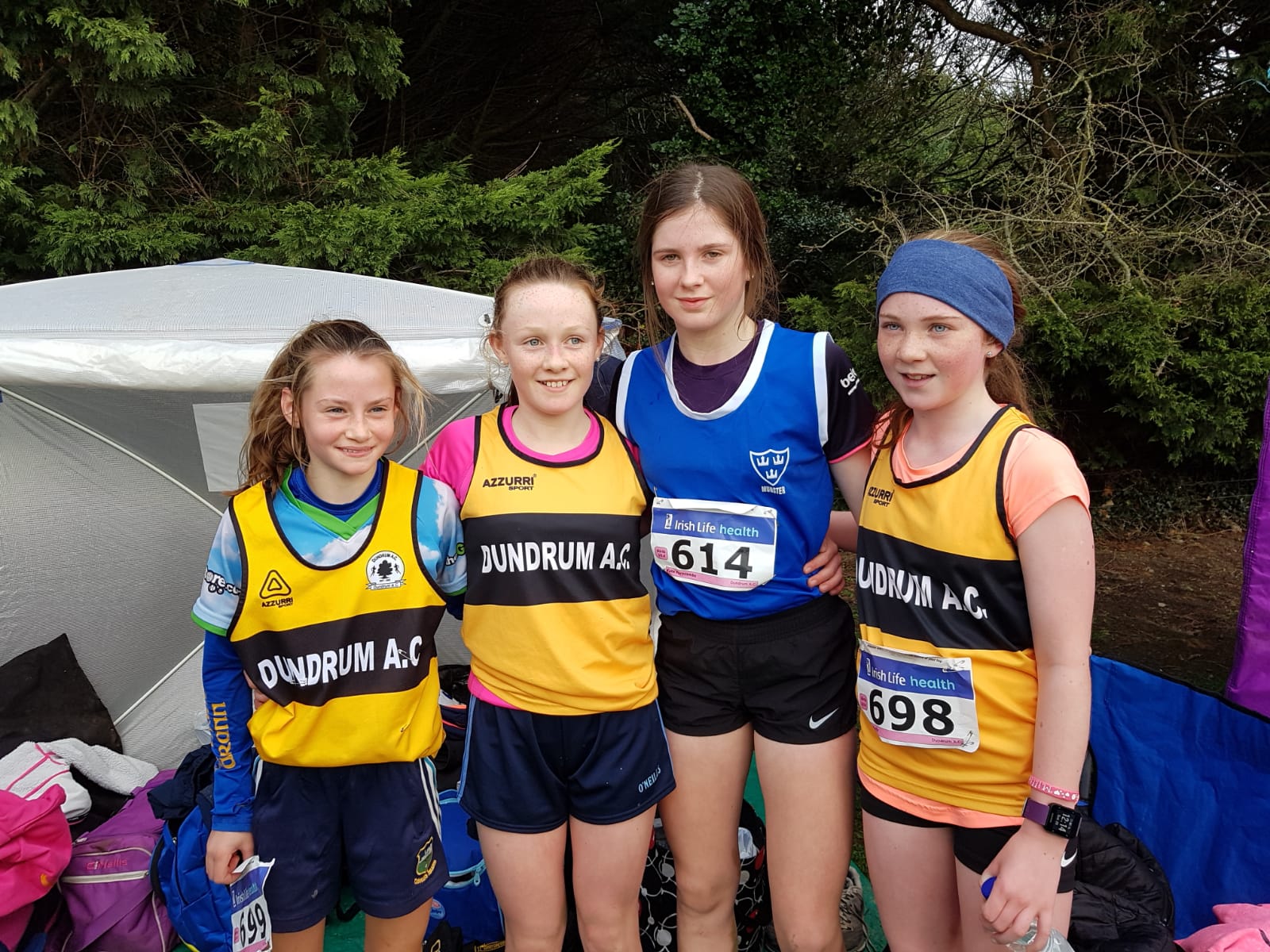 NATIONAL SENIOR CROSS COUNTRY CHAMPIONSHIPS
The National Senior Cross Country Championships was held on Sunday November 25 in Abbotstown. We had one male and one female compete. The Men raced over 10k. Kevin Moore ran very well in a competitive and placed 42nd in 32:55. He also placed on the Tipperary team that won the Silver medals. Dymphna Ryan also ran very well over the 8k course for the women and placed 52nd in 31:46.

NATIONAL JUVENILE EVEN AGE CROSS COUNTRY CHAMPIONSHIPS
We had 5 juveniles compete at the National Juvenile Even Age Cross Country Championships in Abbotstown on Sunday November 25. Shane Buckley competed in the Boys U14 and had a strong race to place 28th and was also on the Tipperary team that won the Silver medals. We had 4 girls compete in the Girls U14 race. Kate Ferncombe ran very well to place 21st. Next we had 66th Orla Ryan, 106th Millie Kelly and 113th Paula Quirke. Kate was on the Munster team that won the Silver medals. The girls ran very well as a team but unfortunately hadn't the four to qualify as Munsters so couldn't compete as a team on the day.

GLENVILLE 4 MILE
The Glenville 4 Mile was held on Sunday November 25 in Co Cork. Dermot Hayes ran very well only a week after his debut in the Irish singlet in Wales to place 6th overall in 21:23 and was 1st O50.

LONG WAY ROUND 15K
The Long Way Round 15km Walk/Run was held in the early hours of Sunday morning November 25 in aid of the South Eastern Mountain Rescue and was held in the Clonmel area. We had many Mairead Julian and Eilish Ryan run the course and Christina Fryday, Patricia Moloney, Martina Butler and Maryann Callinan all walked it. All who competed complimented what a great event it was and one to mark in the calender for next year.