The County Senior Road Championships were hosted by Templemore AC 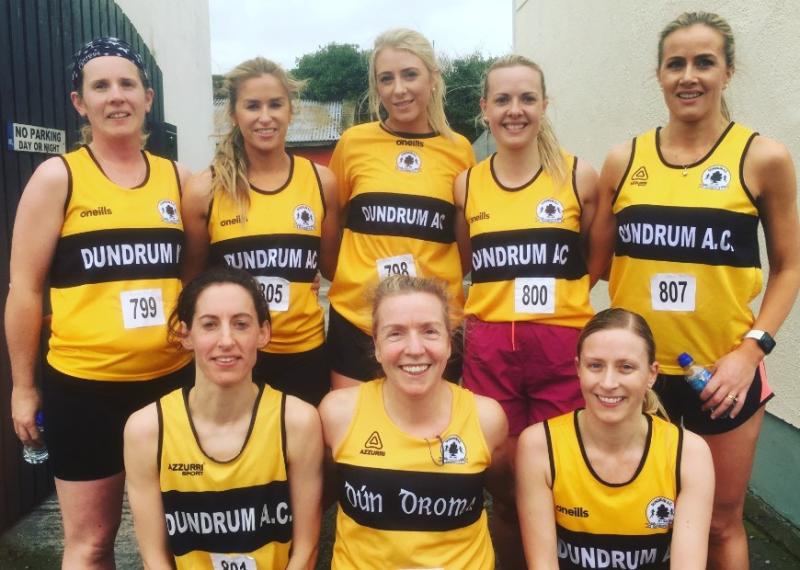 The County Indoor Championships for juveniles of all ages U/9 to junior were held in Nenagh on Saturday, March 16. We had 37 athletes in action and we had a lot of fine performances and a number of medal winners. We had three gold medal winners, Shane Buckley in the boys u/14 800m,Millie Kelly in the girls U/14 800m and Kate Ferncombe in the Girls U/15 800m. We had silver medals for Laura Hales in the Girls u/11 60m, Brian Byrne in the boys U/15 60m and Shane Buckley in the boys u/14 long jump. Bronze medals were won by Mia McCormack in the girls U/9 300m,Sophie Moynihan in the Girls U/11 300m, Paula Quirke in the girls U/14 800m and Sean O’Neill in the boys u/9 60m. Our girls U/11 relay team of Laura Hales, Sophie Moynihan, Chloe O’Neill and Anna Butler won the silver medals. Others who gave fine performances but came home empty handed were. Ellisse Kelly, Molly Butler and Sarah Guilfoyle in girls u/9. Cian Buckley, Tristan Maxwell and Conor Hickey in boys U/10. In the girls U/10 we had Belle Kelly, Clodagh Ryan and Nollaig Kilmartin. Max Flannery competed in the Boys U/11 with Harry Flannery, Aidan Collins and Donagh Guilfoyle taking part in the boys U/12. In the girls U/11 we had Anna Ryan, Clodagh Kilmartin, Saoirse Coen, Sophie Swain and Aisling Ryan. In the U/12 girls Alana Fryday, Brid Quirke, Emma Kingston, Ruby Kelly and Lexie Maxwell performed well but went home empty handed. In the girls U/13 Mary Ellen Holmes and Niamh Buckley competed well but were out of the medals as was Kate Guilfoyle in the girls U/15 agegroup. Well done to all who competed and represented the club so well on the day. 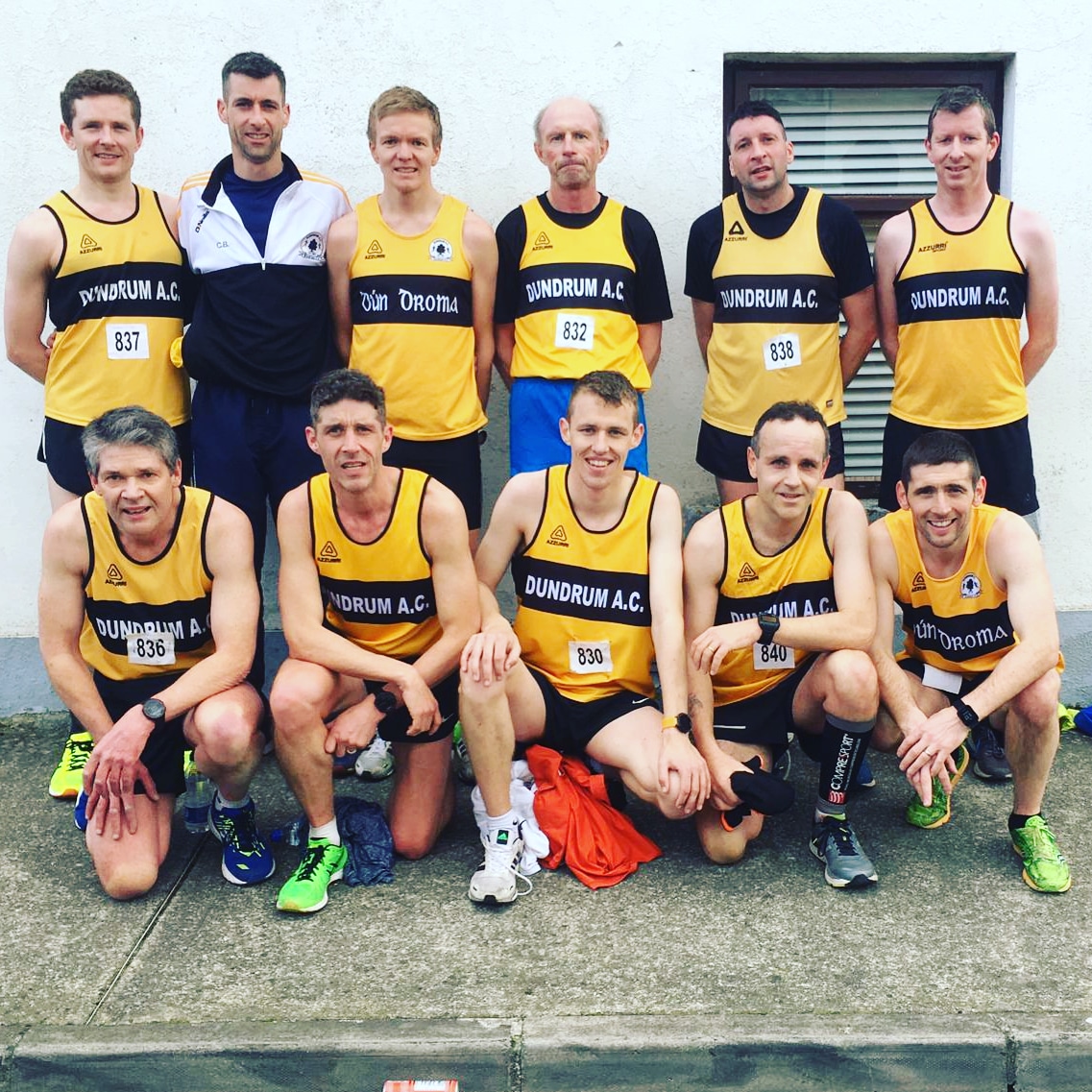