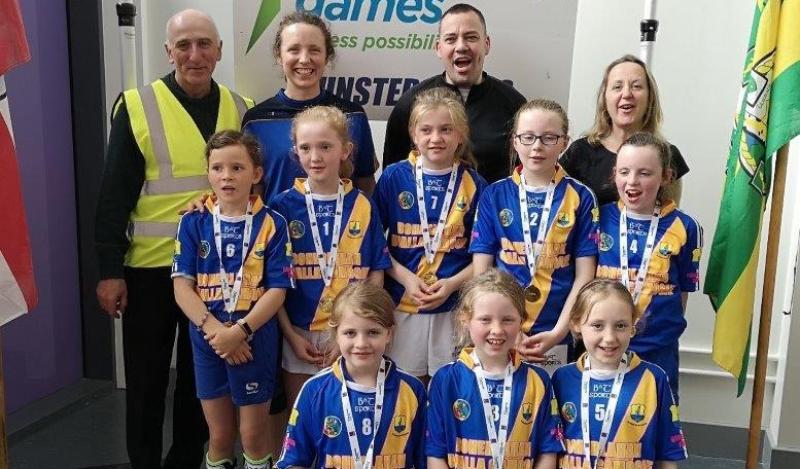 Teams from various areas throughout the county travelled to Tralee on Easter Saturday to contest the Munster finals of the Aldi Community Games Winter team games programme.
Congratulations to Boherlahan Dualla u10 Girls Indoor Soccer team that won gold medals there was great excitement in Boherlahan following this great success.
Congratulations to Cloughjordan u16 Girls Table Tennis Team also winners of gold medals.
Both Munster Champions will now contest the national finals which will take place in the University of Limerick on the weekend of May 25 and 26. We wish them the best of luck.
Silver medals were won by Thurles u13 Boys Basketball team who defeated Clare in the semi final but just failed to contain the strong challenge of Kerry in the final.
Participation Certificates won by: St Flannans/Bournea u13 Girls Indoor Soccer Team just beaten 3-2 in semi final by Kerry. Team members were Emma Costelloe, Katie Hayes, Norah Larkin, Ava Moroney, Caithlyn Treacy, Stephanie Treacy.
Thurles u11 Mixed Basketball Team played their heart out losing by just one point to Kerry 7-6 in the semi final. It was a wonderful performance from this young team. See their photo on page 35.
New Inn u13 girls Basketball team were defeated by Kerry who went on to win the final. Kerry had a clean sweep winning all of the Basketball events.
Newport u10 Boys Indoor Soccer team had a super game v Kerry in the semi final losing by the narrow margin of 4-3.
New Inn u14 Boys Table Tennis team Mullinahone u12 Draughts Team
New Inn u14 Draughts Team. 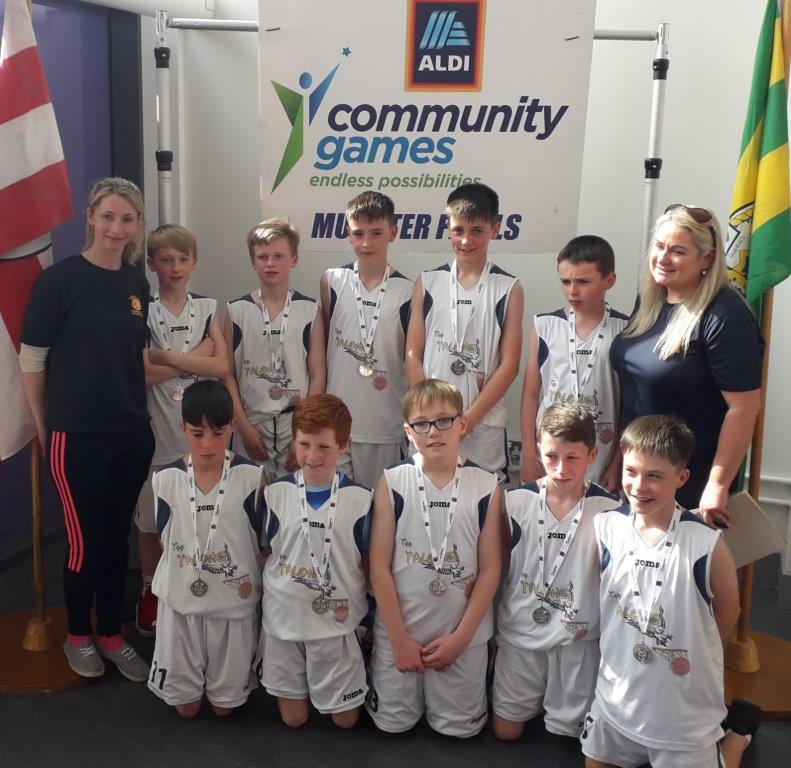